One of the British sci-fi/fantasy success stories of the 2010s, Being Human ran on BBC Three for five seasons between 2009 and 2013, gaining a large and devoted fanbase in the process.

Its cast ranged from the already well-established (Mark Williams, Julian Barratt) to up-and-comers who went on to even greater things – like Aidan Turner (who dazzled viewers as Kíli in the Hobbit films, Ross Poldark in Poldark and Philip Lombard in And Then There Were None) and Lenora Crichlow (handed one of telly’s most sickening twists in the Black Mirror episode ‘White Bear’).

The show was created by Toby Whithouse, best known for his six – soon to be seven – episodes of Doctor Who, and who returns to the stage later this month in his own one-man play about capital punishment.

The core premise of Being Human was straightforward: a flat-share sitcom mashed up with the supernatural horror genre that was exploding in popularity among young adults circa 2009. Or, to put it another way: “it’s Buffy the Vampire Slayer, but everyone’s in their twenties instead of at school”. The Fresh Meat to Buffy’s Inbetweeners, if you like.

Whithouse has always been one of the most overtly post-Buffy writers to work on Who (look no further than ‘School Reunion’, which saw the Doctor go up against Anthony “Giles” Head and evil bat creatures in a school setting), and the comparisons between Being Human and the infamous Joss Whedon show are not without merit: the dark and brooding vampire Mitchell clearly has his roots in Buffy’s lover Angel, right down to the Irish heritage, whilst the trick of opening with a flashback to, say, somewhere in Europe in the 17th century, before cutting back to the present day after the title card is absolutely a formula stolen from Buffy.

Additionally, the humour and aesthetic are often fairly similar – mingling the everyday (house-cleaning rotas, job interviews, nights out) with the horrific (vampire rebellions, succubi, and the rise of the Devil himself). There is clearly a streak of common DNA in the two shows.

And yet where Being Human was most interesting was where it differed from Buffy – was where, instead of being a story about a “Chosen One” determined to save the world and slay vampires with the help of her slightly dorky sidekicks, it was about something as simultaneously simple and complicated as just trying to get by in the world. There are no “Chosen Ones” in Being Human, except perhaps the ‘War Child’ Eve, daughter of principal characters George and Nina, and her status as “Chosen One” is explicitly undermined by the fact that her destiny is, as it turns out, to die as a baby. The show consistently argues against the allure of being heroes and history-makers. 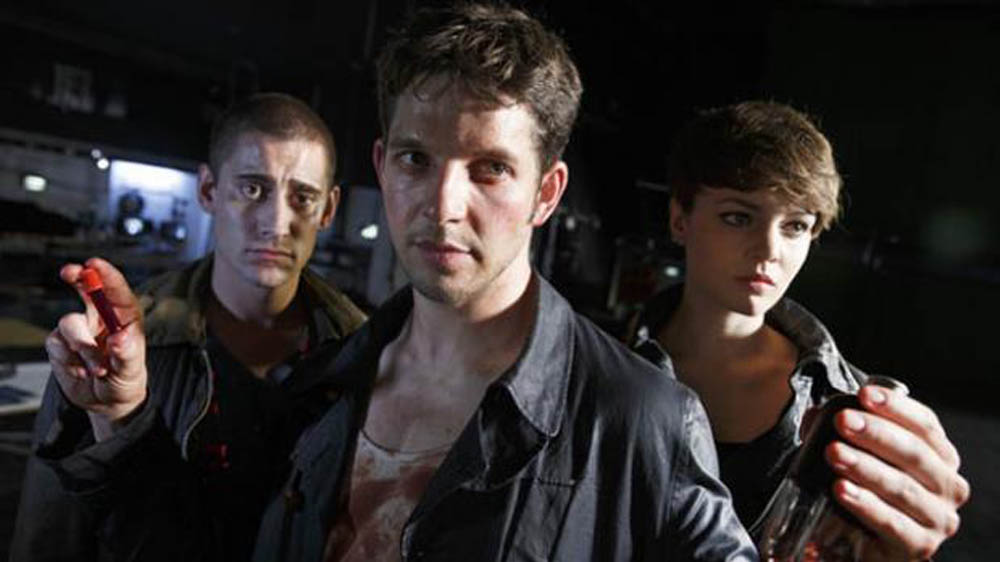 No, what makes Being Human at its best stand out was its portrayal of people as “flotsam and jetsam” (a title Whithouse retroactively gave to the series’ very first episode), about trying to live a quiet life and, for the most part, be forgotten about, but with trouble often finding its way to you anyway. In this respect, the star of the show was not so much Aidan Turner’s Mitchell – good though he was at the ‘brooding white male’ shtick that feels a bit tired in 2017 – nor even Russell Tovey’s brilliant geek-cum-werewolf George, but Lenora Crichlow’s Annie, who lasted a full four seasons out of five, and in the fourth season finale got her own explosive, self-sacrificial climax.

To his credit, Whithouse appeared to recognise this, calling Annie “the heart of the show”; as a ghost, Crichlow’s character could not properly interact with the world, was unable to eat, drink, sleep, have sex. There is an innately elegiac aspect to Annie’s ephemeral existence – best rendered in her interactions with Gilbert, an 80s-obsessed ghost, or her brief encounter with her grieving mother – which allows an emotional maturity and mournfulness that still holds up well. This alienation carries on in figures like Kate Bracken’s Alex, the show’s second “ghost lead” for Season 5. 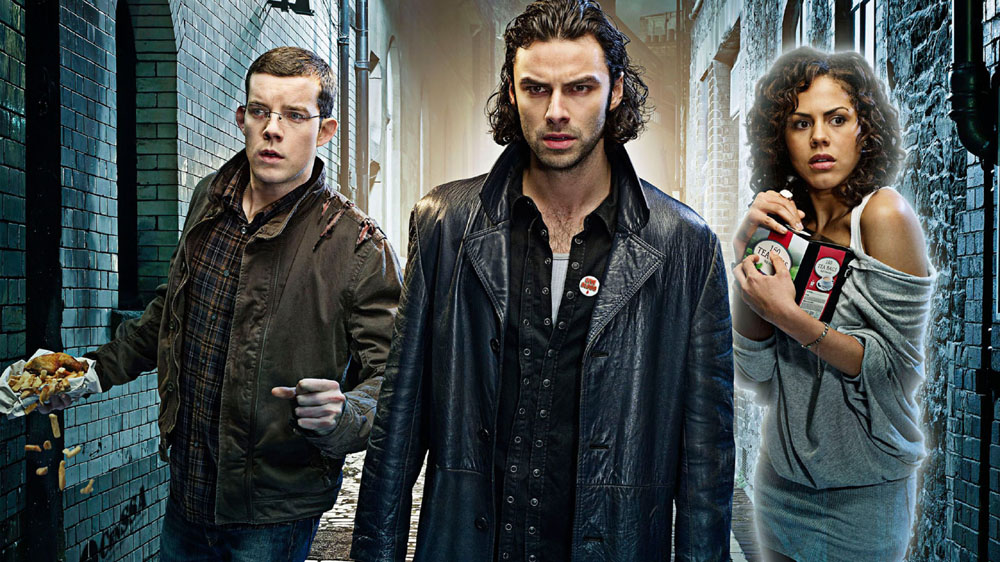 For my money, the show’s very best stuff comes in its electric third season. The second season’s slightly ham-fisted portrayal of a religious order conducting experiments on werewolves felt a tad overplayed, but it led to the terrifying Box Tunnel massacre at Mitchell’s hands, a genuinely shocking event which casts its pall over Season 3.

Combine the police racing to catch Mitchell with the return of the brilliant Jason Watkins as vampire leader Herrick, and you have some truly classy TV on your hands: the pinnacle, perhaps, being Sarah Phelps’ episode ‘The Longest Day’, which feels more like theatre than telly at times, featuring as it does only 7 characters within the confined space of one house. But it’s riveting viewing.

The show would occasionally recapture that magic again – the class war angle between Damien Moloney’s Hal and Michael Socha’s Tom is well-done – but that third season of Being Human in particular amounts to gripping TV about the trials and tribulations involved in simply living. At the end of the day, Whithouse suggests, being human is less a quirk of biology and more something we have to aspire to be.

What was your favourite Being Human moment? Let us know below…