BBC Children in Need offers a chance for entrants in the UK to win their very own VIP tour of the Doctor Who set in Cardiff – just as soon as it’s safe to do so. The one lucky winner will also receive a personal video call from Doctor Who stars Jodie Whittaker and Mandip Gill and win a host of exclusive Doctor Who merchandise – some of which is signed by the cast. 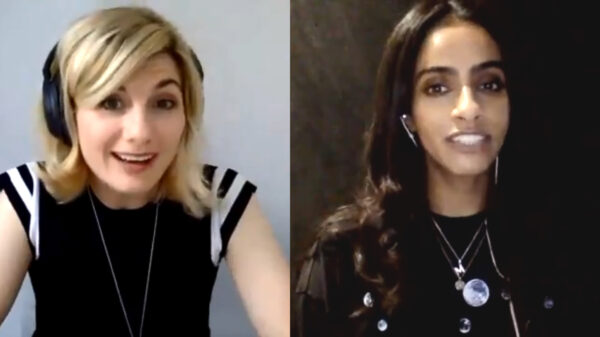 For the chance to win the VIP tour and have the opportunity to donate £10 to Children in Need at the same time, text the word DOCTOR to 81155. You must be 18 or over and have the bill payer’s permission to enter. The prize draw will close for entries at 2pm on Monday 23 November 2020.

It is not necessary to make a donation to enter but you must follow the specific instructions outlined by the terms and conditions.

The winner will be randomly selected and notified by phone on Tuesday 24 November 2020. 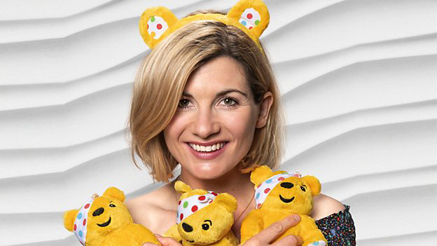 BBC Children in Need is the BBC’s UK charity. Since 1980 it has raised over £1 billion for disadvantaged children and young people in the UK. On 13 November, A host of celebrities will get together for the 40th annual BBC Children in Need telethon in an effort to raise money for the charity. Doctor Who star Jodie Whittaker is expected to be among the celebrities contributing a segment.