After shifting online in 2016, the channel returns to your EPG on February 1st.

Shifted online as part of a cost-cutting exercise, the channel will return to its place timesharing with CBBC. As with the rest of the BBC’s offerings, it will continue to be available online via BBC iPlayer. 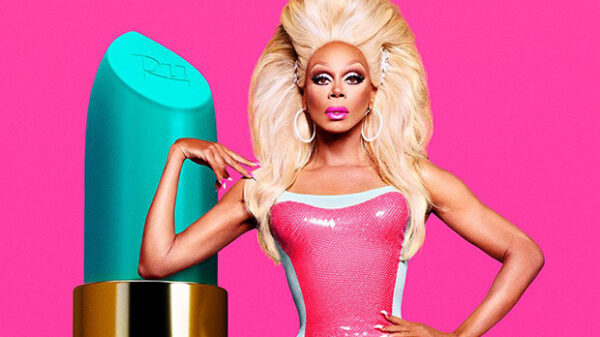 There are few specifics regarding new content, however the BBC have said the following:

“BBC Three will be will be a multi-genre offering and audiences can expect a rich content mix of drama, comedy, entertainment, documentaries, news and sport. As previously announced, the first-ever RuPaul’s Drag Race: UK Versus will air on launch night with other titles joining it to be announced soon.”

Once home to Torchwood and Being Human, we can only hope the channel now commissions some fresh genre programming. On the comedy front, they’ve just given us a first look at the second run for Starstruck, last year’s breakout comedy hit. Doctor Who fans will be disappointed that there’s no suggestion of any Bronze Age burial mounds being opened live though.

The channel will also show live football – both semi-finals and the final of the Africa Cup of Nations from Cameroon. Coverage will be fronted by Jermaine Jenas and audiences can tune in to watch from kick-off at 7pm, with pre-match build-up on iPlayer from 6.30pm.

BBC Three returns on Tuesday 1st of February 2022, broadcasting from 7pm to 4am nightly. Channel numbers on all the major platforms are still to be confirmed.