Sky One has offered up a first look at its new UK thriller series, COBRA. The six-part show gets underway in mid-January, and stars Trainspotting‘s Robert Carlyle as Prime Minister Robert Sutherland, and Victoria Hamilton (Deep State) as his Chief of Staff Anna Marshall.

COBRA “deals with an unfolding national emergency that threatens to engulf the country as the COBRA committee, a team comprised of Britain’s leading experts, crisis contingency planners and most senior politicians fights to ensure the protection of the people of Great Britain. The Prime Minister and his Chief of Staff must contend with impossible political decisions, whilst also wrestling with ferociously pressured personal lives. Not only do they bear the weight of public expectation and their family’s needs; they must also be mindful of their political opponents who will use any sign of weakness as an opportunity to strike.”

COBRA will premiere on Friday January 17th on Sky One. 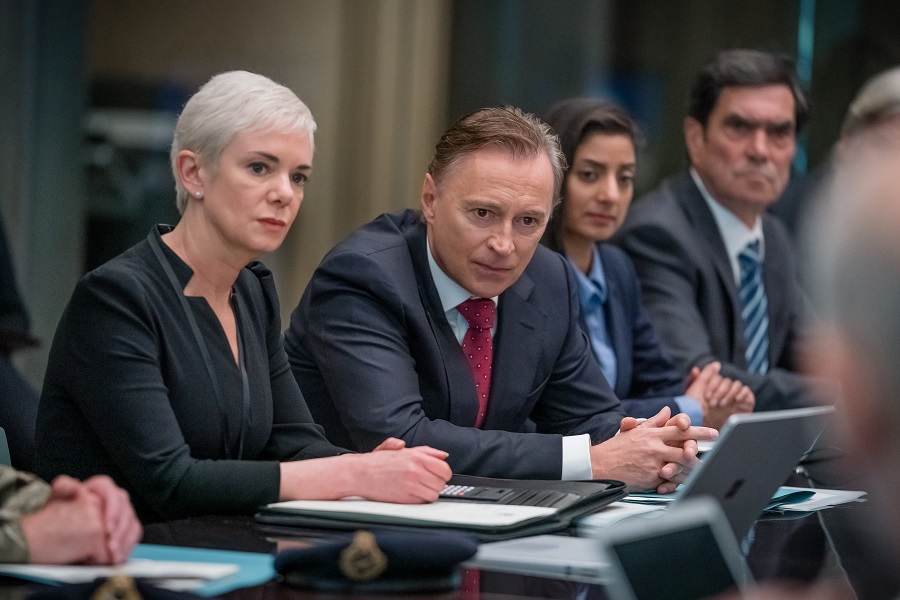 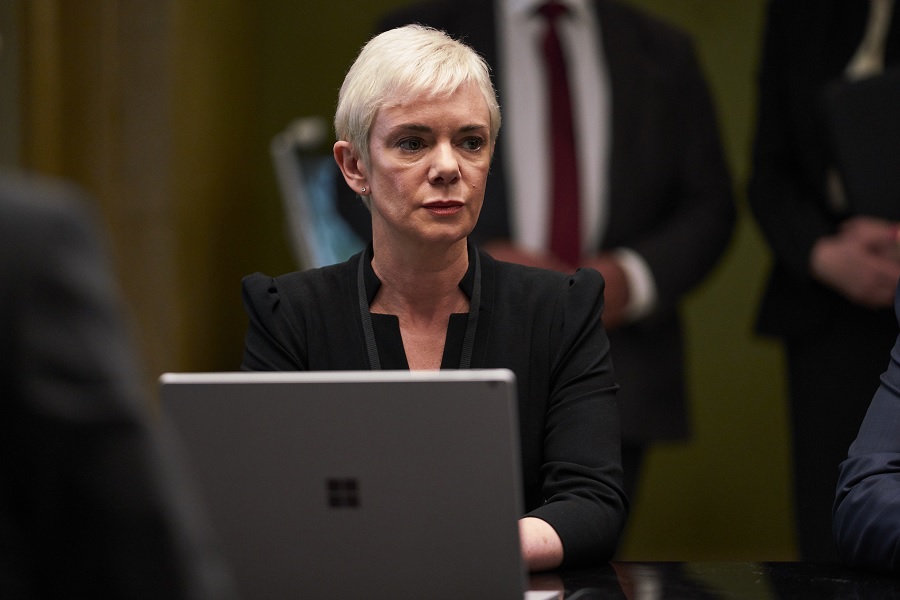 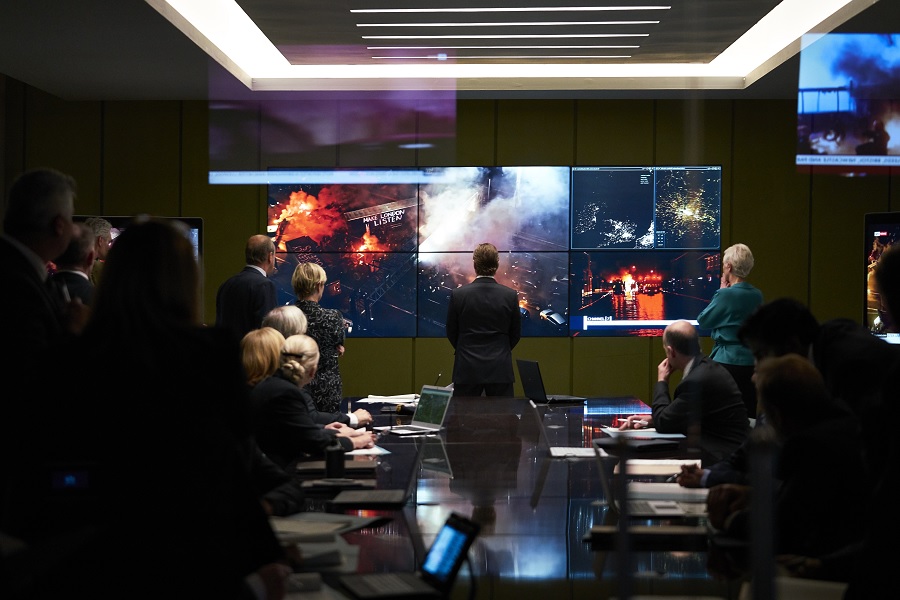 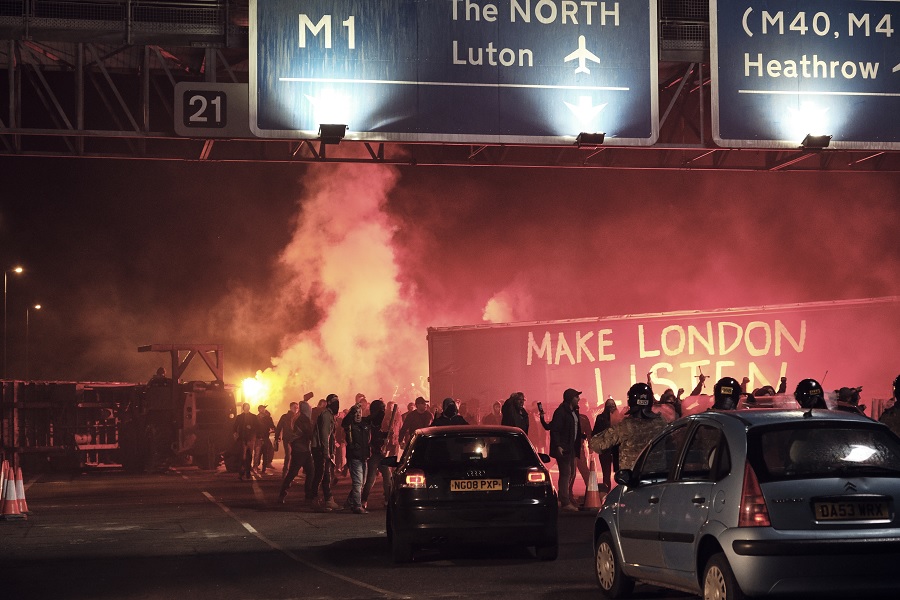 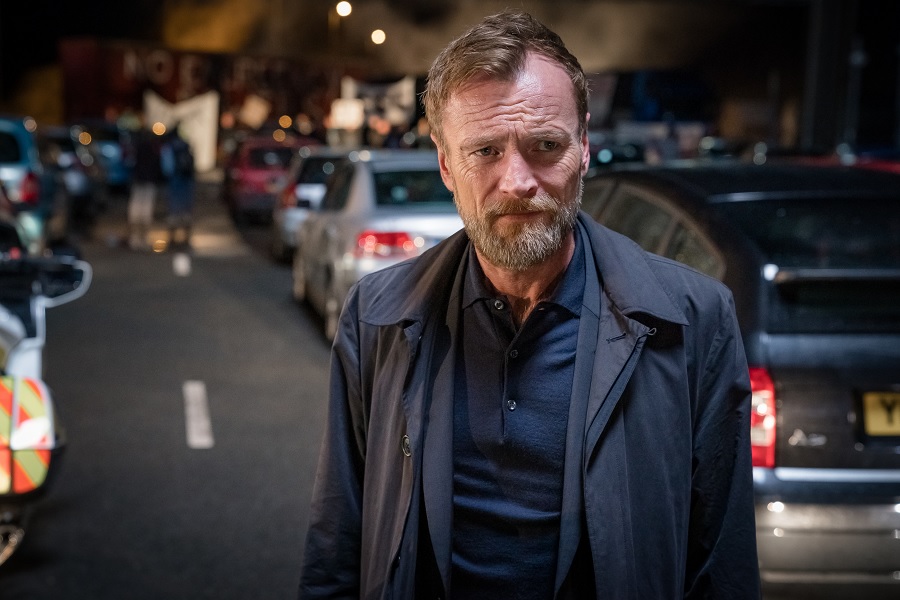 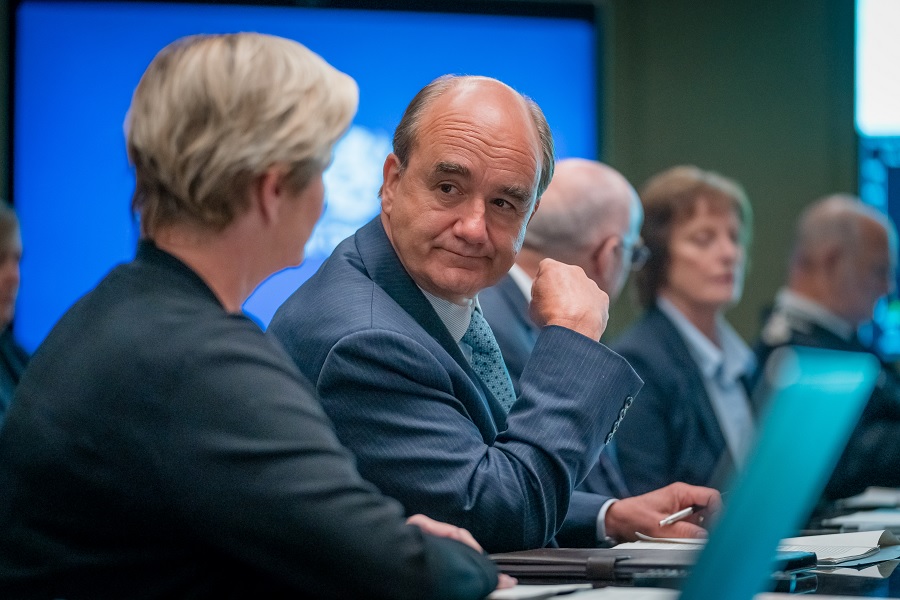 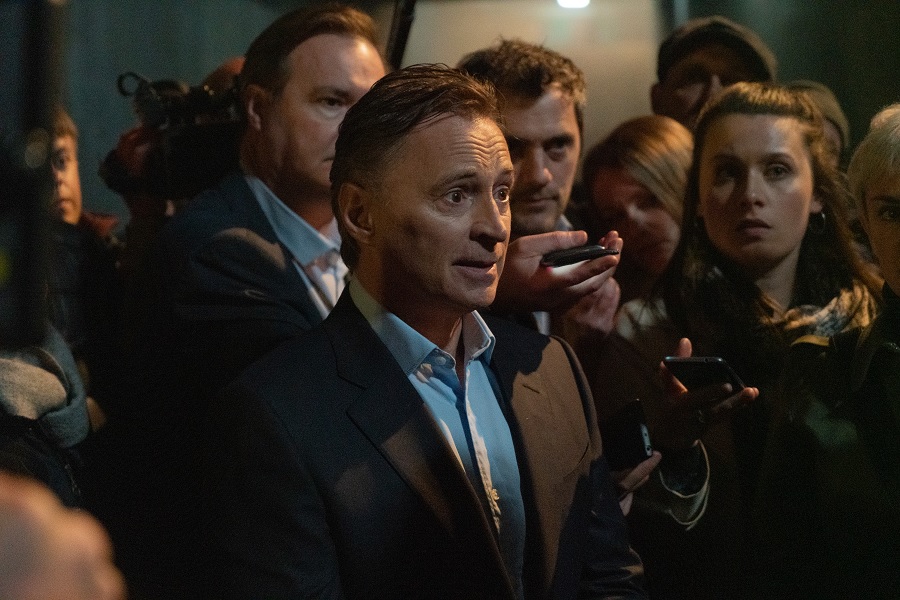