According to Digiguide, the third episode of Doctor Who Series 12 is titled Orphan 55. The guide also contained this synopsis: 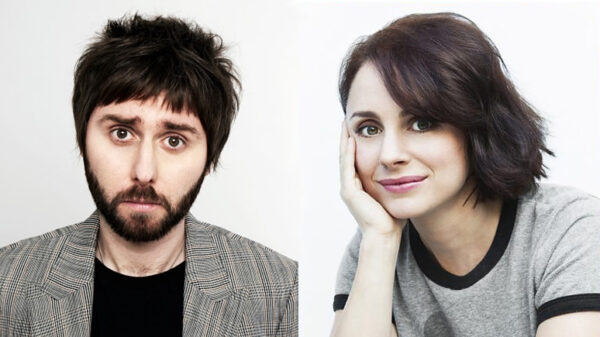 The guide named Ed Hime as the writer of Orphan 55. Hime wrote the Doctor Who Series 11 episode It Takes You Away.

Orphan 55 was partly filmed on location in Tenerife as part of Block 2 filming of the series, directed by Lee Haven Jones, who also directed Spyfall, Part 2.