The 30 October-5 November issue of Radio Times, includes a more complete cast list for the first of six chapters of Doctor Who: Flux, The Halloween Apocalypse.

On Halloween, all across the universe, terrifying forces are stirring. From the Arctic Circle to deep space, an ancient evil is breaking free. And in present day Liverpool, the life of Dan Lewis is about to change forever. Why is the Doctor on the trail of the fearsome Karvanista? And what is the Flux?

In addition to Jodie Whittaker, Mandip Gill and John Bishop, Jacob Anderson will join the first chapter of Flux as Vinder. 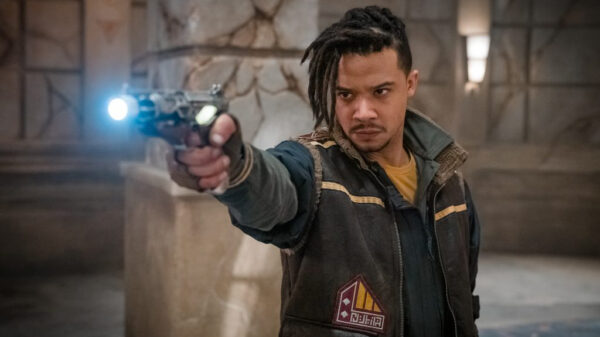 The rest of the cast list is as follows:

Kev shows up at Dan’s door in this clip, just released. 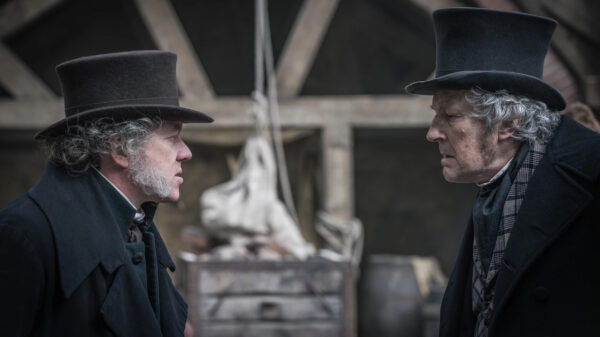 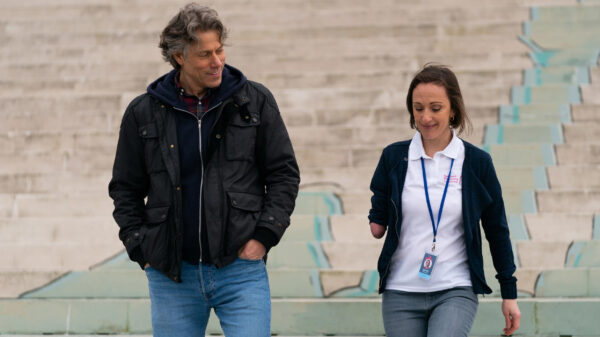 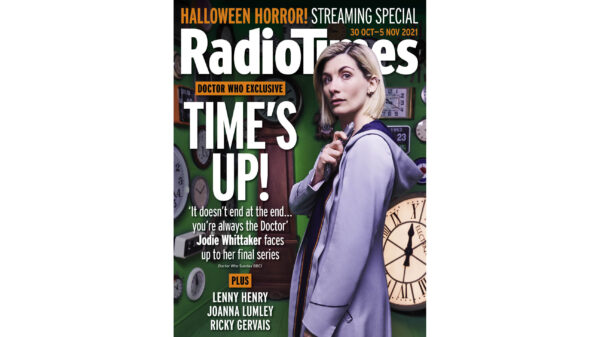