White Gold, Zapped and The Inbetweeners star James Buckley is officially announced by the BBC as starring in an upcoming episode of Doctor Who Series 12.

Speaking ahead of his Doctor Who appearance, James Buckley said:

“It was surreal to be on such an iconic show and I’m really happy to be part of something so well loved. Hope everyone enjoys it!”

“It was a real thrill to welcome James to the cast, his dramatic and comic talents are put to fine use in this action packed episode.”

We have previously reported that James Buckley will star as Nevi in the third Series 12 episode, Orphan 55, along with Laura Frazer as Kane.

Filmed in part in Tenerife, Orphan 55 was described as the most scary episode of Doctor Who Series 12 by Jodie Whittaker at the screening of Spyfall, Part 1 at BFI Southbank on December 17.

There is only one scene from the Doctor Who Series 12 trailer which resembles Tenerife terrain. 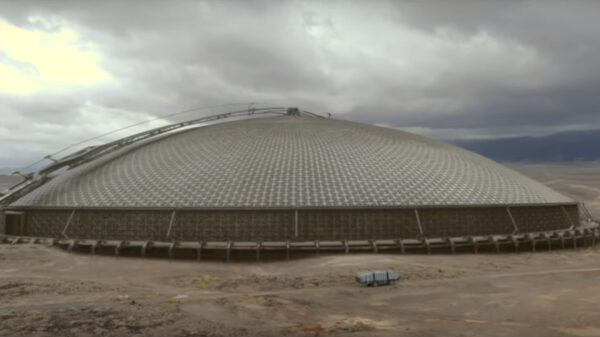 Digiguide shared this synopsis for Orphan 55: