Along with the regular cast, Jodie Whittaker, Bradley Walsh, Mandip Gill and Tosin Cole, are actors playing the role of three famous names from history. 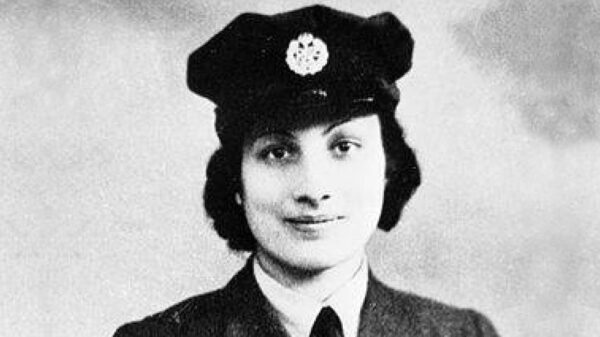 Inayat Khan was a British Women’s Auxiliary Air Force service member of Indian and American descent trained for wireless operation and fluent in French. As an SOE agent she became the first female wireless operator to be sent from Britain into occupied France to aid the French Resistance during World War II, and is Britain’s first Muslim war heroine. A portion of the episode takes place in 1943 Paris. 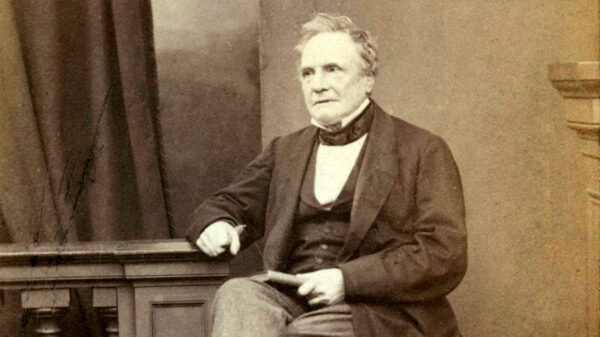 Babbage was an English polymath, mathematician, philosopher, inventor and mechanical engineer credited with inventing the first mechanical computer which eventually led to more complex electronic designs. All the essential ideas of modern computers are to be found in Babbage’s Analytical Engine. Mark Dexter played Charlotte Lux’s father in the Doctor Who Series 4 episode Silence in the Library. 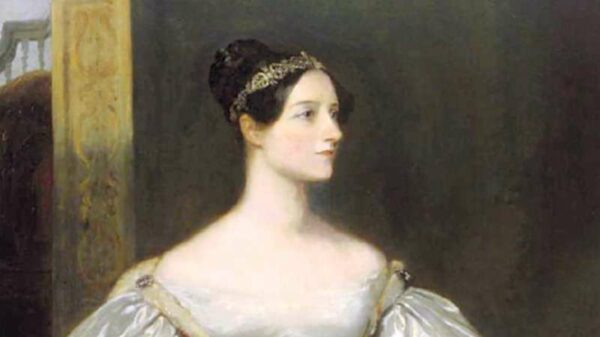 Lovelace was an English mathematician and writer, chiefly known for her work on Charles Babbage’s Analytical Engine. She was the first to recognise that the machine had applications beyond pure calculation, and published the first algorithm intended to be carried out by such a machine. She was also the daughter of poet Lord Byron who is rumoured to be a character in Episode 8 of Doctor Who Series 12.

A description for Spyfall, Part 2 was included in the magazine:

Following an absolutely massive cliffhanger at the end of the previous episode, fans could be wondering how on Earth the Doctor and her fam could possibly get back on their feet.
But in this week’s adventure that’s exactly what they try and do, with the Time Lord and her team facing an incredibly deadly alliance and escaping fiendish traps in a last-ditch attempt to save humanity.
After last week’s bright and all-action opener this is a darker and moodier episode, both visually and tonally, brought to life by The Bay’s Lee Haven Jones from a script by Chris Chibnall. And don’t worry ⁠— even following that first episode, there are sure to be some pretty big surprises… 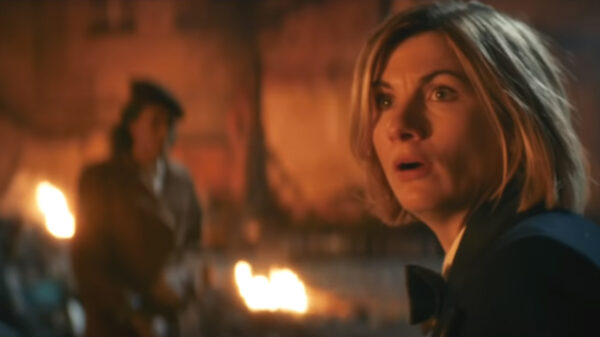 Also on the cast list for Spyfall, Part 2 are the actors who play Yaz’s mother, father and sister:

The Radio Times listing for the episode also gave these character and actor names: 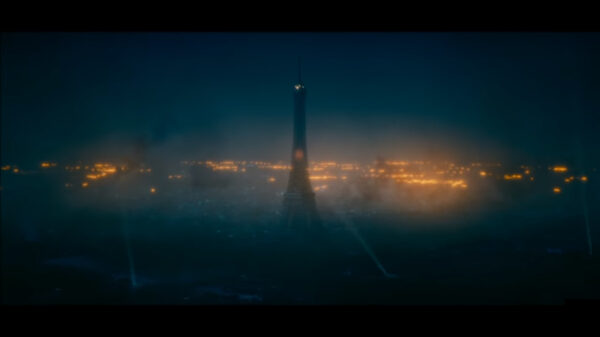