A new clip was released from the opening episode of Doctor Who Series 12, Spyfall, featuring Sir Lenny Henry. 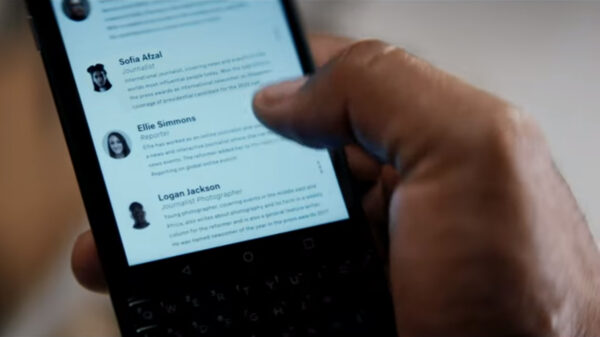 Barton is a very rich and powerful tech genius magnate akin to Jeff Bezos who grew up in a council estate in Bromsgrove and now owns a private airport and fleets of aeroplanes and motorbikes.

We know from the previous Spyfall clip and synopsis that the DNA of intelligence agents all around the world is being rewritten so Yaz doesn’t neglect to check Barton for alien DNA. 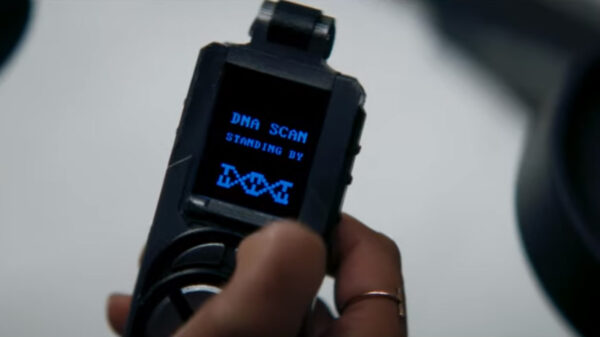 There also seems to be some sort of scanner added to the lens of Ryan’s Camera. 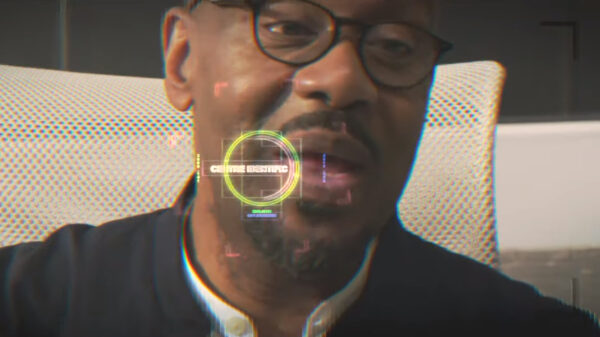 Is Barton an alien or a villain? The answer to both questions remains unclear but he is certainly under suspicion from the Doctor and her friends. There’s a hint to his character in the clip in that that he enjoys insulting his friends when he treats them to flights.

We will continue to bring you news of Spyfall and Doctor Who Series 12 as we learn more.