Christopher Eccleston’s Doctor heads Into the Stars alongside a familiar face or two.

Updated 08/07/22: Big Finish have released an entertaining trailer for Into The Stars:

“Why would anyone want to save the Sontarans?” TURN SOUND ON for your first listen to #DoctorWho – The Ninth Doctor Adventures: Into the Stars ✨ https://t.co/zIs6amdCMc Available for pre-order now. pic.twitter.com/qbOFVgAHAV

It’s full of comic banter with the Sontarans, plus a reflection from the Doctor on his many deaths.

We also had a nod last week to a future story, as it was revealed that the Eighth Doctor’s Stranded companions Liv Chenka and Tania Bell will encounter the Ninth in an upcoming story. ‘Flatpack’ by John Dorney forms part of the next boxset in The Ninth Doctor Adventures range, entitled Hidden Depths. 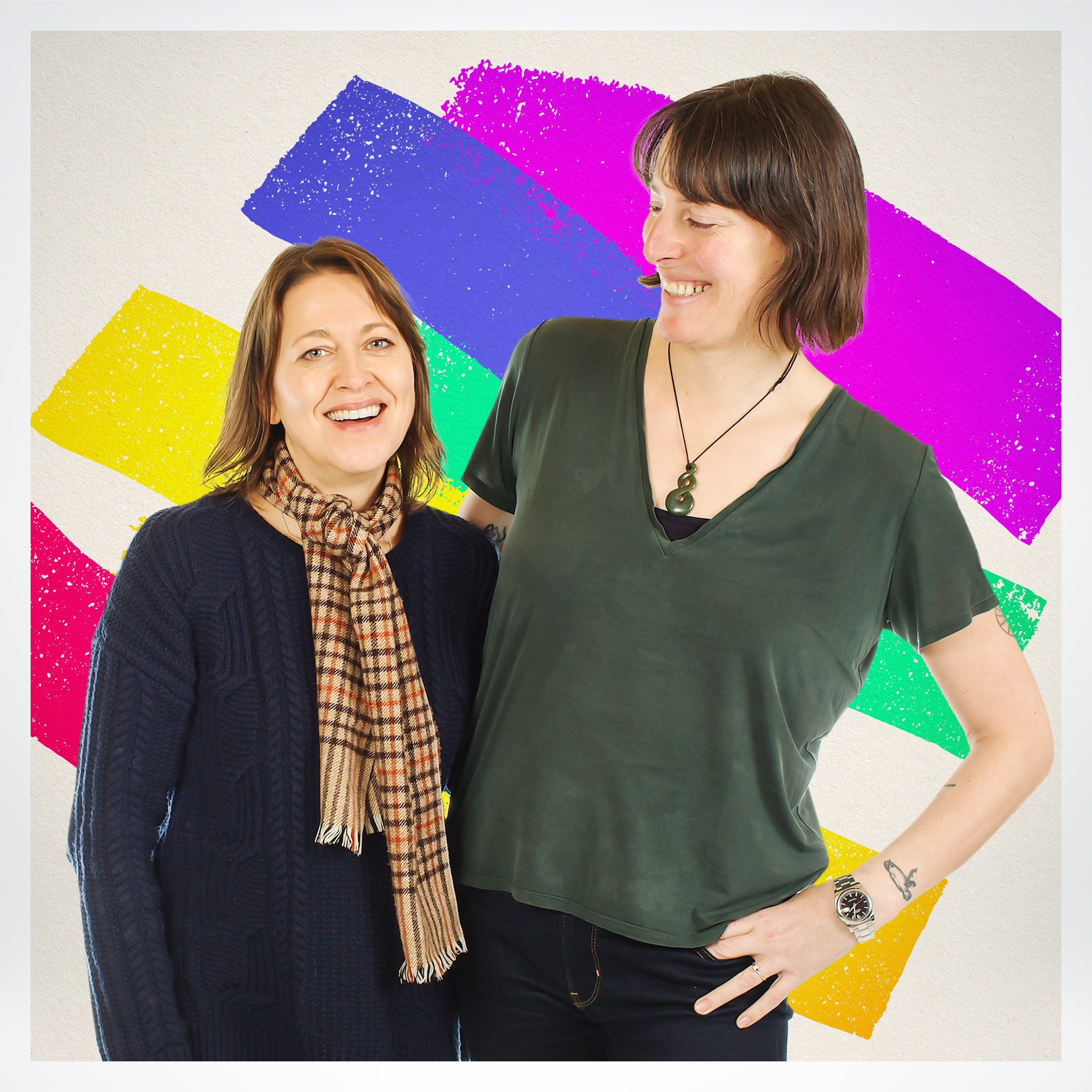 Nicola Walker and Rebecca Root (c) Big FinishThe other two stories in the set are ‘The Seas of Titan’ by Lizbeth Myles and ‘Lay Down Your Arms’ by Lisa McMullin. Full details will doubtless be forthcoming nearer the time, but this news was released early to land in Pride month.

“One of the perks of this job is seeing the calibre of actors who step through the door every day, and on Flatpack we had both Nicola and Rebecca – two people we’ve all enjoyed watching on so many fantastic TV shows in recent years. They both provided great characters to play off, and I especially enjoyed exploring the Doctor’s loneliness through Liv’s point of view.”

Hidden Depths is released in November 2022 and available now to pre-order from Big Finish.

Christopher Eccleston’s Doctor heads Into the Stars alongside a familiar face or two.

Doctor Who audio producers Big Finish have released details of the guest cast for Christopher Eccleston’s next boxset. The Ninth Doctor Adventures: Into the Stars is due out in August and he’s once again joined by some impressive names. 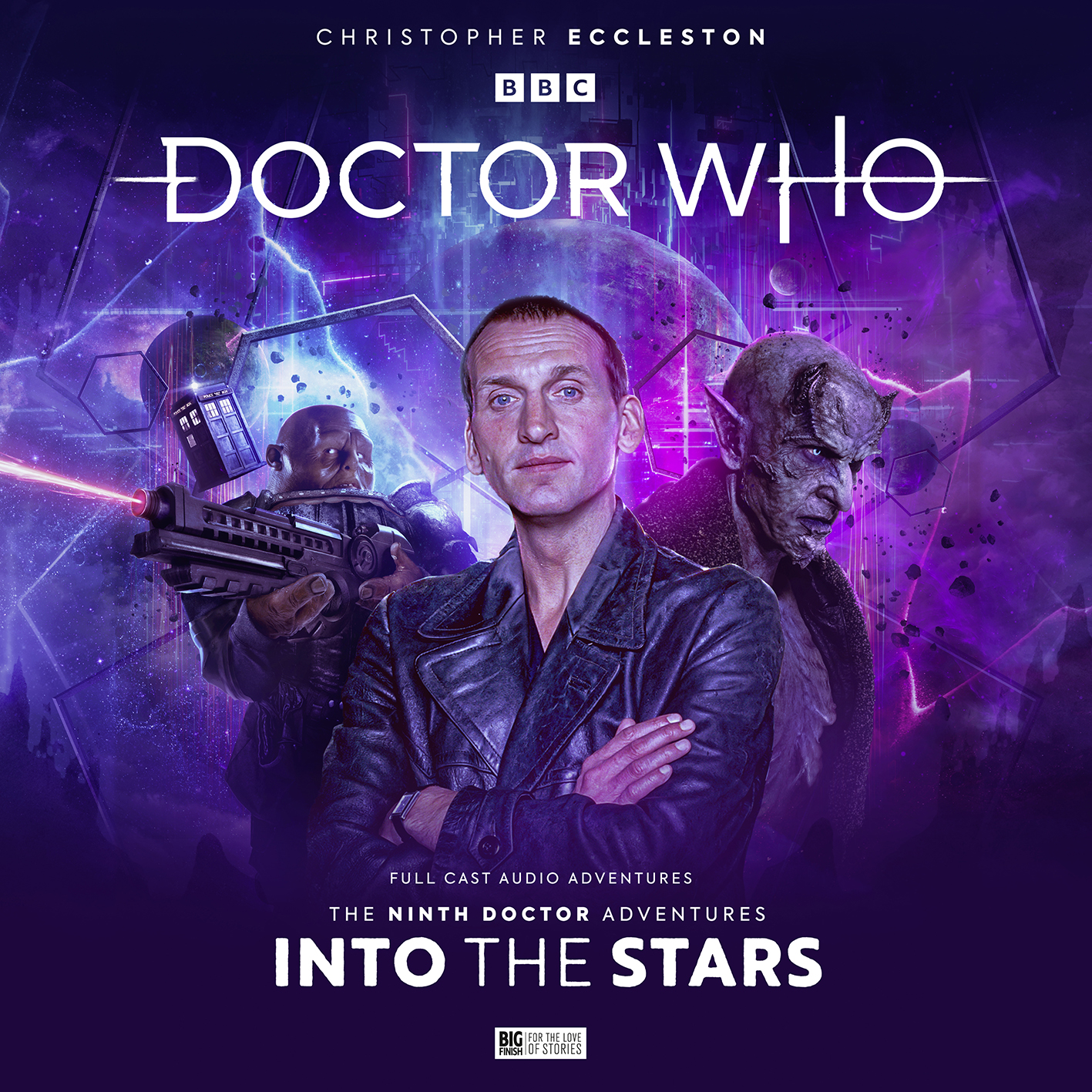 Distant worlds, alien cultures, vessels of exploration – the Doctor is never more at home than when he’s out among the stars.

But that’s where travellers face the greatest dangers, and where the Doctor’s help is needed most…

While it was rare, but not unheard of, for a companion actor to return in another role on television, things are a little freer on audio. Maureen O’Brien played the role of Vicki, a companion to the First Doctor, for a run of nine stories in 1965. 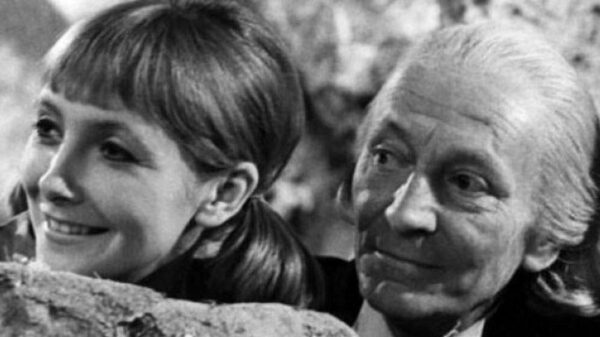 More recently, she has reprised the character for Big Finish and also played various other roles too. Notably, she starred as Agnes Landen in Dalek Empire: The Fearless.

For ‘Last of the Zetacene’ by James Kettle, the second tale on Into the Stars, she takes on two roles: Selo (a rich financier part of a gaming circle) and First Gyra (a dancing superstar spider).

Speaking about working with another Doctor, Maureen O’Brien said:

“Christopher Eccleston is absolutely lovely and wonderful. It was great working with him – we had a glorious day of much laughter. He has really high standards for the script and brings an honesty, depth and truth to his work. I have real respect for him.” 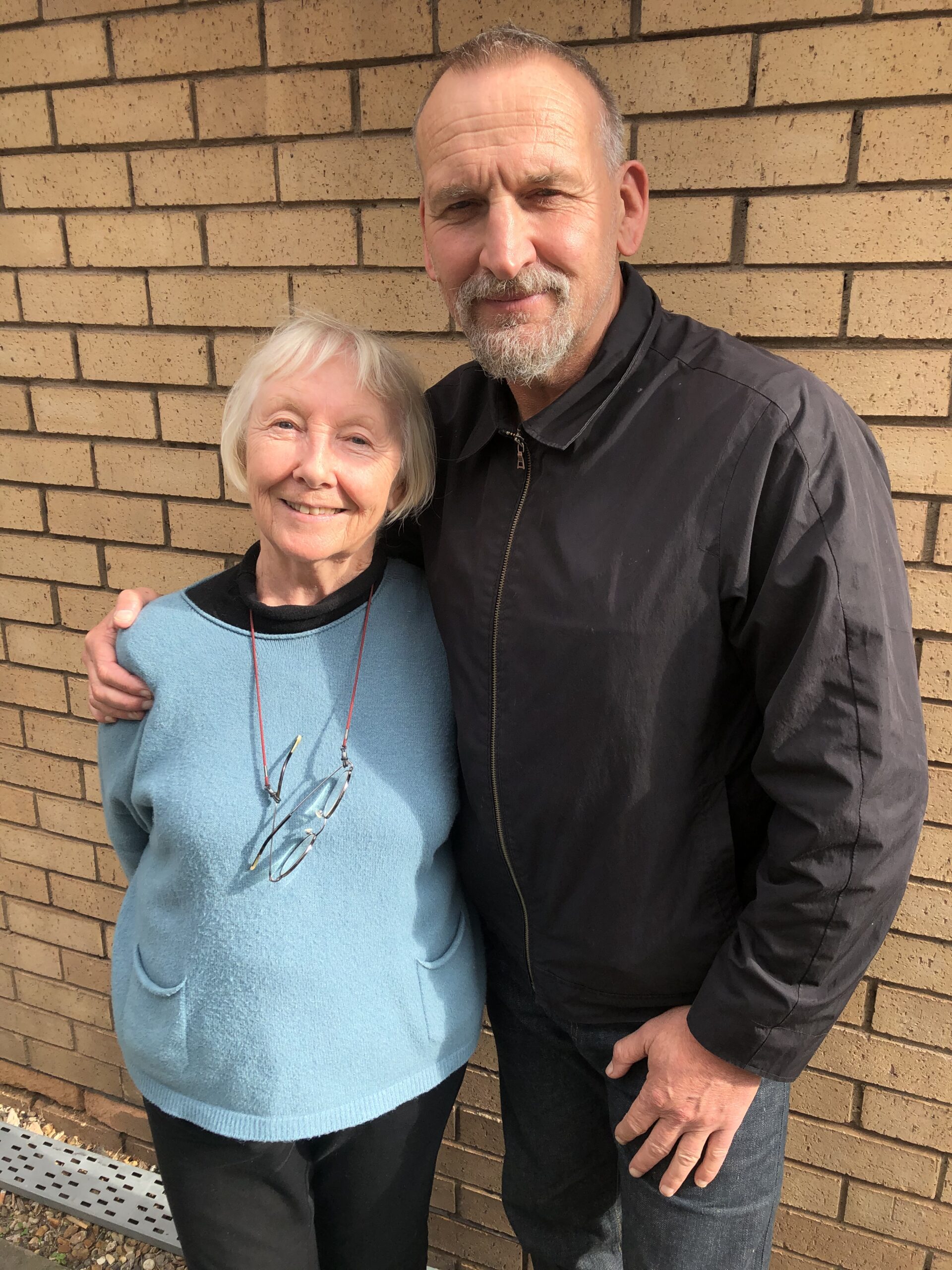 “For me, he’s a brilliant successor to William Hartnell because [his Doctor] has a quality of real danger, who could allow his rage to run away from him but he keeps it in check. He’s also a man on a quest, with a purpose and a passion. All of those things could have come directly from Bill.

“I’ve done some funny scripts in my time but Last of the Zetacene is the best. It’s funnier than anything I’ve ever done before in my life. It’s just wonderful — the characters, ideas, and language are all extraordinary. It’s a gift.”

“Salvation Nine is a wonderful script — very funny but also incredibly moving. It explores the serious issue of ‘how do you make up for your past?’. It was great to play an alien who’s known for being so vicious and hostile and seeing them turn good. I was very proud to be playing Gaznak. 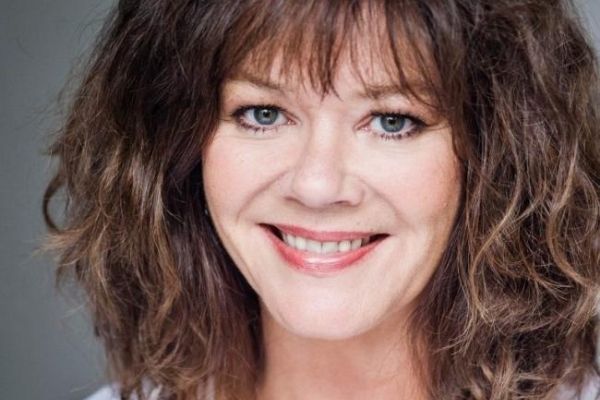 “I’ve always been a Doctor Who fan and I remember [as a child] being fascinated by the magic of it. I love science fiction full-stop. I find the flights of fantasy to be wonderful.”

Doctor Who – The Ninth Doctor Adventures: Into The Stars is available to pre-order from Big Finish, on download, CD or Limited-Edition vinyl.

The boxset releases in August 2022 –  we look forward to bringing you our review.