The first promotional photo for BBC One’s new one-off drama about the Bronte sisters has been revealed.

Writtten by Last Tango in Halifax creator Sally Wainwright, To Walk Invisible tells “the story behind three remarkable women who, despite the obstacles they faced, came from obscurity to produce some of the greatest novels in the English language.”

The 120-minute drama will air on BBC One this winter. 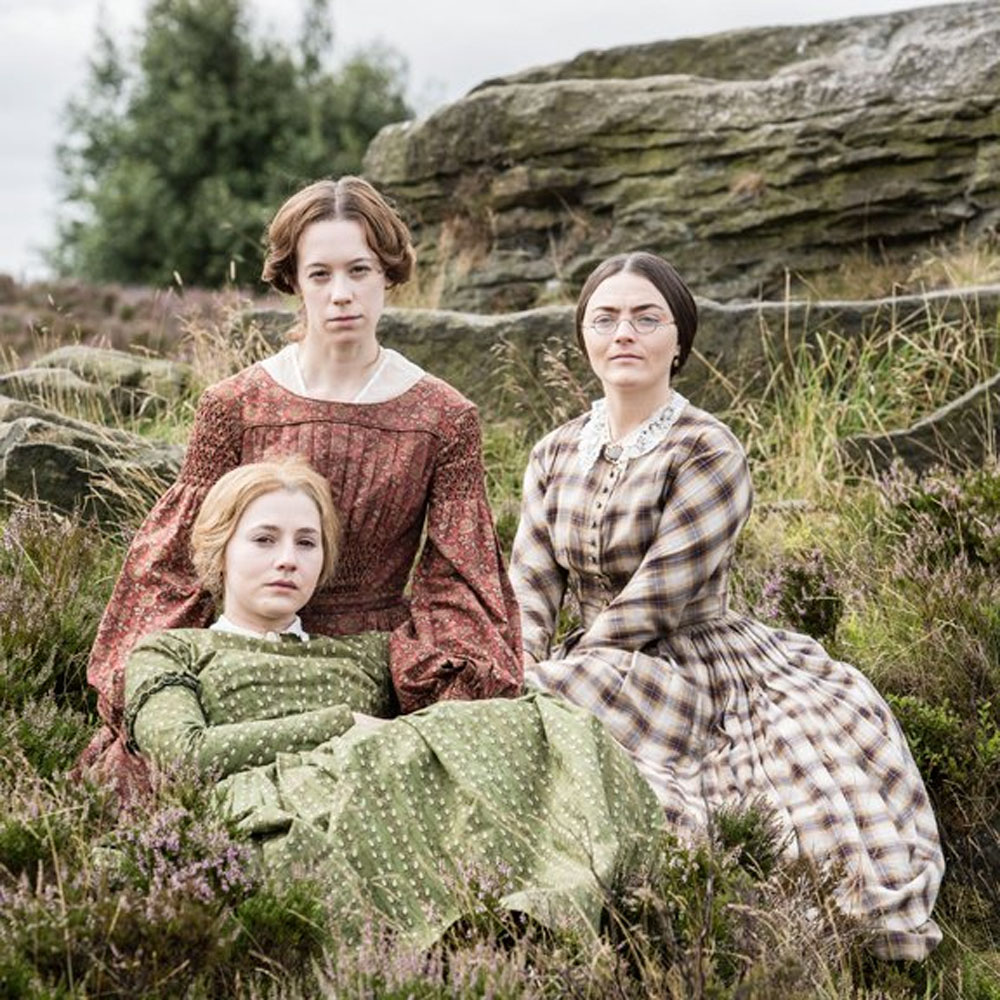 Writer and director Sally Wainwright previously commented: “This is such an exciting and ambitious project, and we have already had a huge amount of interest in it. Something about the lives of these three brilliant, talented Yorkshire women seems to touch people at a very deep level. I am honoured that the BBC have asked me to bring to life this fascinating family in a story set in the heart of West Yorkshire.”

Are you looking forward to To Walk Invisible? Let us know below…