The Hitchhiker’s Guide To The Galaxy is set to return to BBC Radio 4.

More than a decade since the show last aired in 2005, a new season of the sci-fi comedy series has been commissioned.

The sixth season is expected to be titled ‘The Hexagonal Phase’, the British Comedy Guide reports.

The new episodes will apparently be based on And Another Thing…., author Eoin Colfer’s 2009 book featuring the characters created by Doctor Who writer Douglas Adams, who died in 2001.

The original radio cast is expected to return for the six episodes, which will again be overseen by director Dirk Maggs. 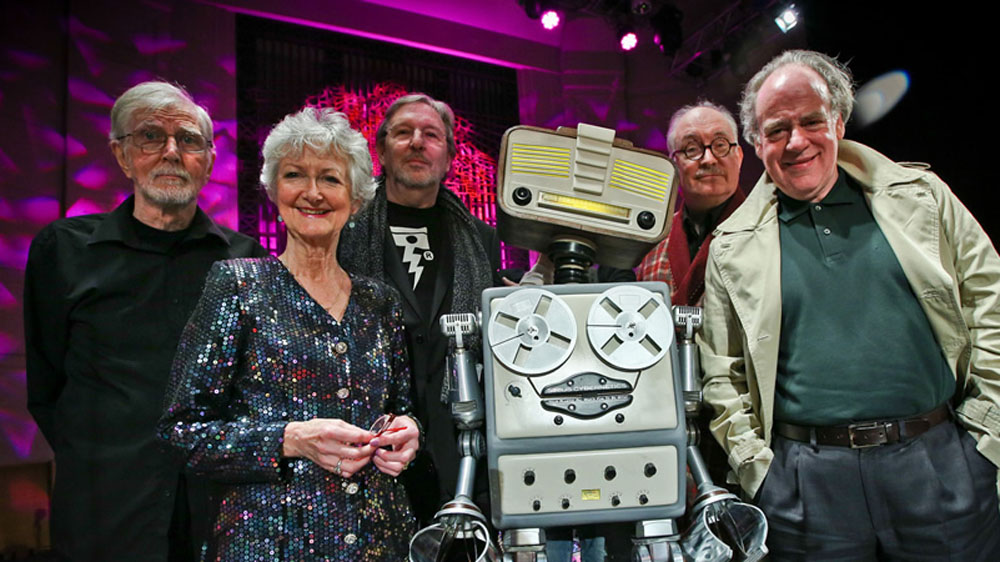 Maggs confirmed: “A series has been commissioned but plans are still being put together – what precise form it will all take and who exactly will be involved is all yet to be confirmed. I wouldn’t dream of doing it without approaching the original cast, but it’s way too early to do that yet.”

He added: “I am very happy to be returning, it will be great to get ‘the band back together’ – for what will probably be the last time.”

And Another Thing… was previously read on BBC Radio 4 by Stephen Mangan and Peter Serafinowicz for the Book At Bedtime strand in 2009.