In an interview published in the May 2021 SFX magazine, Christopher Eccleston advocated for greater “engagement with the female” in Doctor Who.

“Russell T Davies writes the Doctor as one Doctor; Steven Moffat writes him as another; Rob Shearman writes him, he’s another. Bit of a boys’ club, though. We need to address that.

We need some more Cyberwomen, we need female writers. It needs to be addressed, particularly as the Doctor has such a pronounced, for want of a better phrase, feminine side, and such an enthusiastic engagement with the female.”

“I think the Doctor dealing with the Cyberwomen would be interesting.”

Two female characters in Doctor Who proved very difficult to fully cyber-convert; Yvonne Hartman in Army of Ghosts and Miss Mercy Hartigan in The Next Doctor. Both characters ultimately defied the control of their would-be converters in their own way. 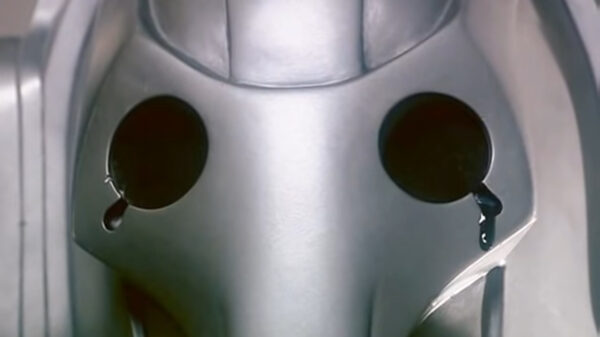 A Cyberwoman was the focus of an episode of Torchwood written by current Doctor Who showrunner Chris Chibnall. It’s unclear whether Eccleston has seen the Torchwood episode Cyberwoman but his comments to SFX suggest Torchwood’s more sexualised version is not what he has in mind when he advocates for “engagement with the female.” 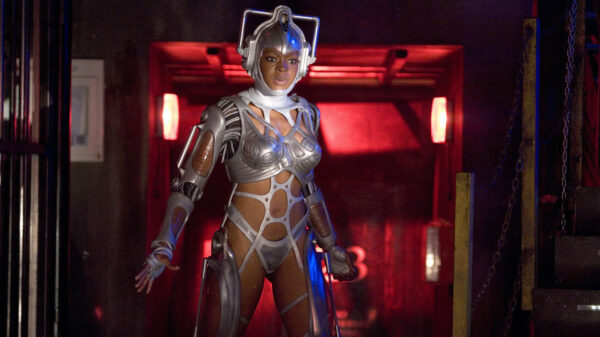 “[The series has] got to be very careful about indulging the fanboy – and again, boy thing…”

“We’ve had this storyline where the Cyberman is not completely cybered up. And the struggle within the Cyberman for empathy and humanity, which was brilliantly portrayed yesterday by an actor called [Elinor] Lawless…” 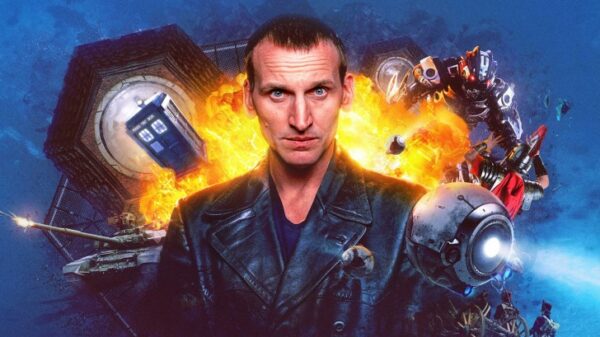 The Big Finish Ninth Doctor Adventures volume one, Ravagers, is available on May 13. 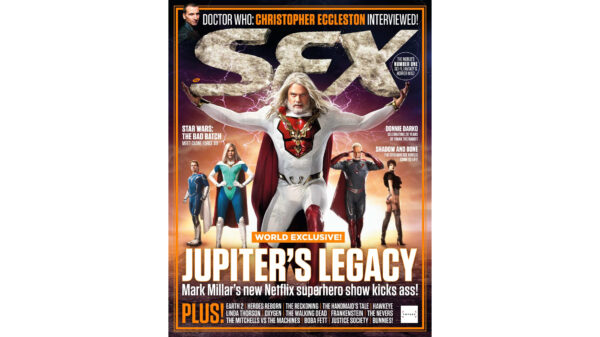 The May 2021 issue of SFX magazine is available on newsstands or by digital issue now.