Six new episodes of Sally Wainwright’s drama will air on BBC One in 2016.

The first season of Happy Valley pulled in a weekly consolidated audience of almost 8 million and an average overnight audience of 5.5 million last year. 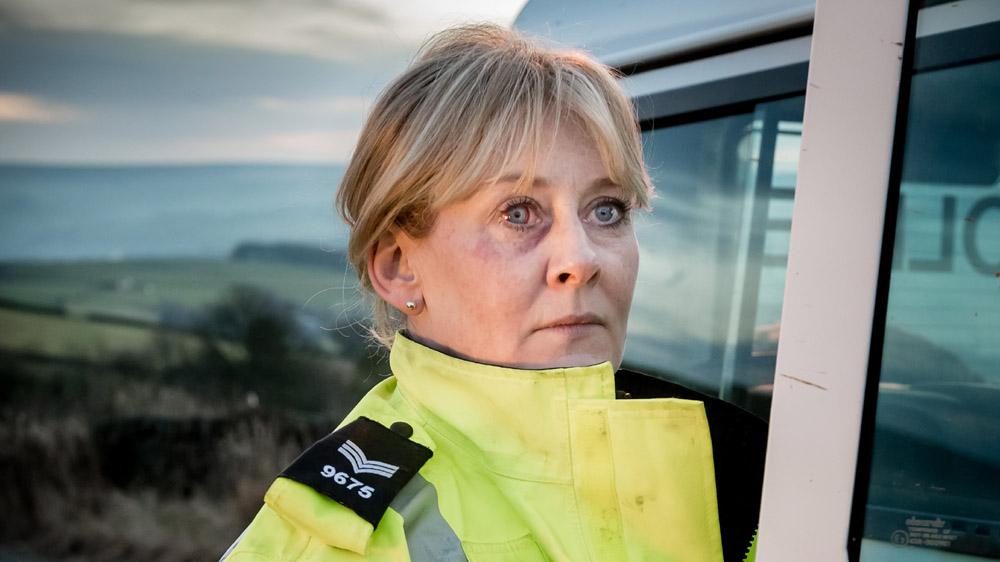 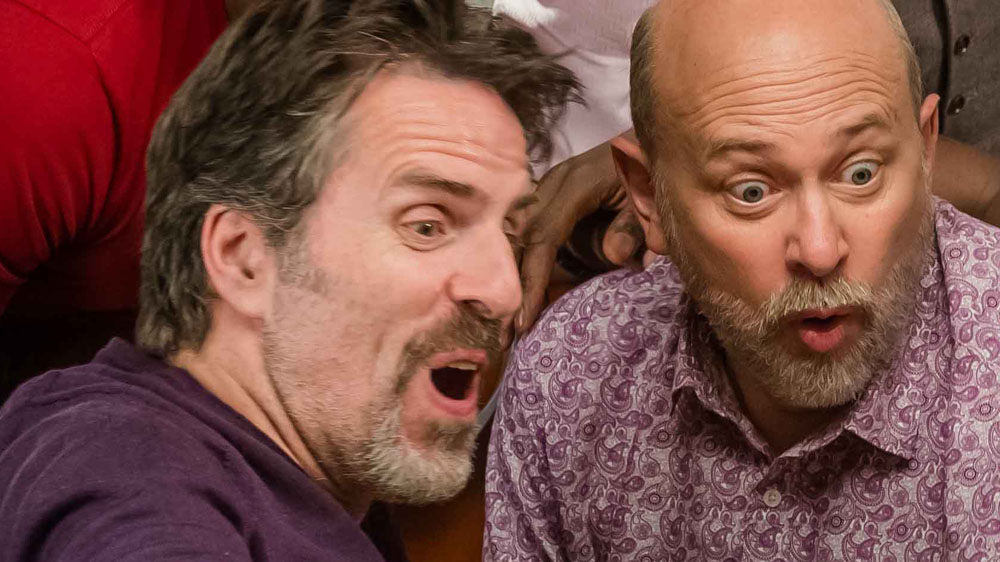 Writer Sally Wainwright commented: “I am thrilled to be embarking on a second series. We were delighted and overwhelmed with the viewers’ response to series one and it’s clear that there’s a huge appetite to see more of the characters and drama among the TV-viewing public.”