David Tennant has revealed that writing has begun on scripts for the new season of Broadchurch.

ITV announced earlier this year that Tennant and Olivia Colman will both reprise their roles as Alec Hardy and Ellie Miller in Season 3. Other returning cast members will be announced at a later date.

Asked about what fans should expect when the crime drama returns, Tennant told Good Morning Britain: “I have absolutely no idea. I genuinely don’t know.”

Currently starring in Marvel’s Jessica Jones on Netflix, the actor added: “I don’t know what [writer Chris Chibnall] will do, and I don’t know what direction he’ll take it in. I can’t wait to read. There are scripts, I am told. There are two scripts, I think. But I have no clue what is in them. I don’t suppose I’ll know until next year sometime.” 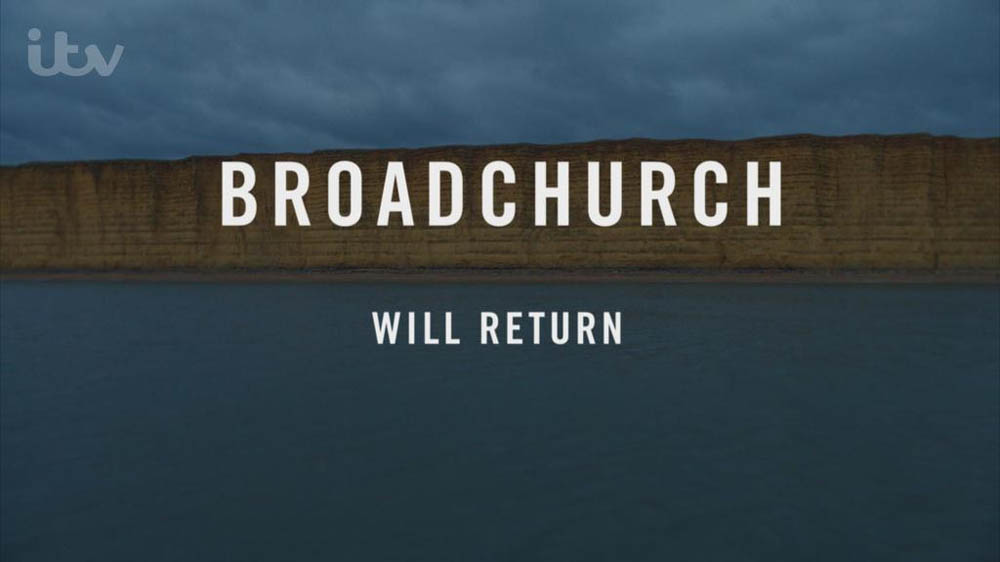 Olivia Colman recently told Clive Anderson on BBC Radio 4’s Loose Ends that the third season is due to begin filming in summer 2016.

Season 2 concluded on ITV in February.

Broadchurch creator Chris Chibnall commented earlier this year: “This third chapter has been a glint in my eye for a long time and I’m thrilled to be writing these characters once again.”