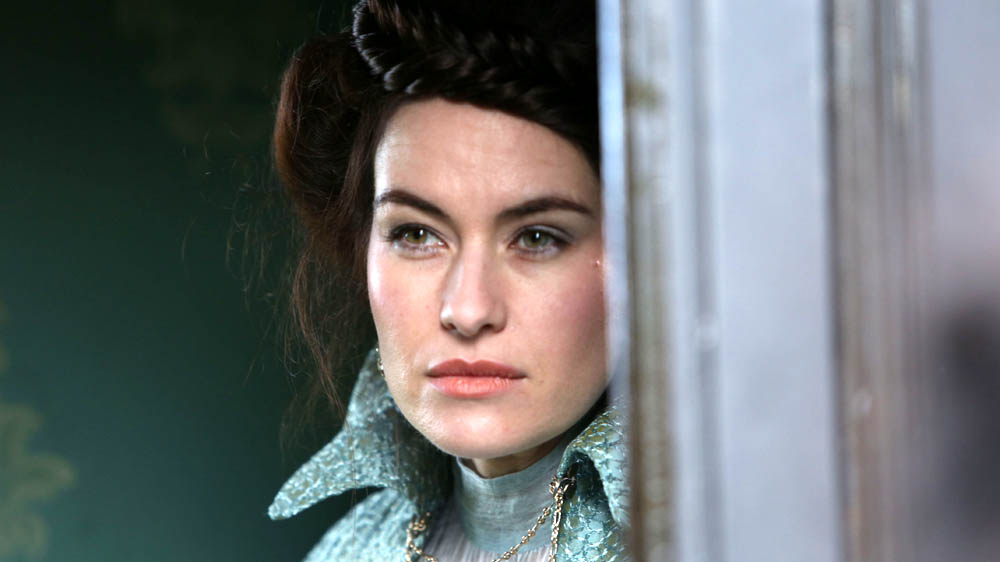 Season 5 will feature “self-contained stories told over two episodes, but also, in an explosive serial crime story that weaves throughout the whole series” with DCI Banks “forced to question all that he holds dear, as he pits his detective skills against criminals who will stop at nothing to escape the law.” 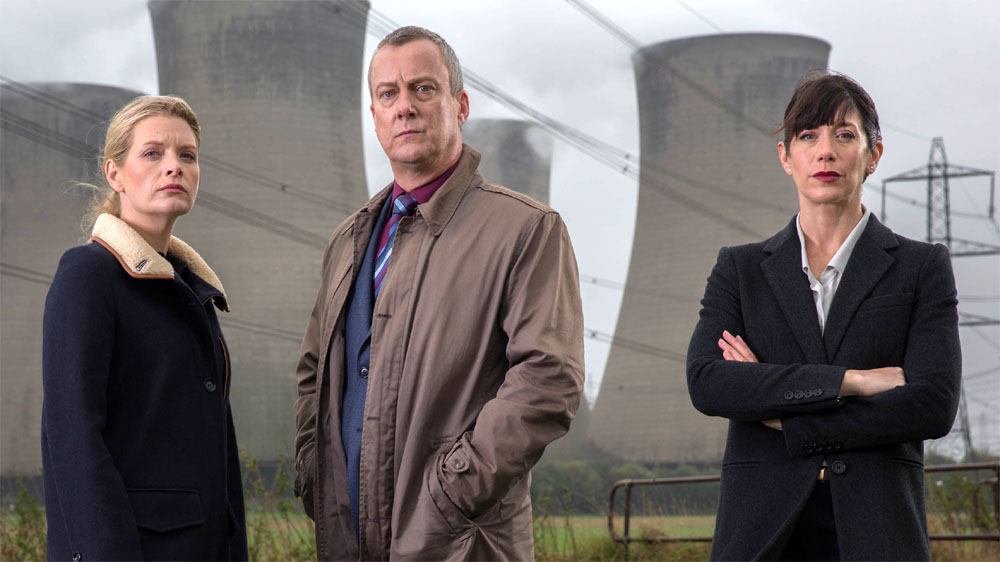 The official synopsis reads: “When Banks confronts a powerful adversary who has been dubbed by his superiors as too big to bring down, his dogged pursuit of justice sets in motion a chain of events that rips at the very fabric of his life, both professional and personal. Helen encounters unexpected challenges when she tries for promotion and Annie pursues her own results-driven, gut instinct style of policing which threatens to ruin her relationship with Banks.

“The first story finds Banks drawn into the dark world of self-harm when a school teacher and his pupil are found dead. In the second story, Annie discovers a disturbing secret as the team investigate a kidnap within Leeds’ Chinese community and in the final two episodes, Banks’ team question how far he will go in pursuit of justice when he enters a dangerous cat-and-mouse game to pin down a man who is seemingly outside the reach of the law.”