Doctor Who writer Steven Moffat has discussed the mystery surrounding the character of Orson Pink.

Bearing a striking resemblance to Danny Pink, also played by Samuel Anderson, Orson Pink appeared in ‘Listen’ and it was revealed that time travel ran in the family with “silly stories” told about one of Orson’s great-grandparents. It was heavily suggested that these great-grandparents were Clara Oswald and Danny Pink.

Answering a fan’s enquiry about Orson’s ancestry, Moffat told Doctor Who Magazine: “I can think of several explanations, but the obvious one is that Orson comes from another branch of the family.”

He explained: “[Orson] knows about Danny’s heroic sacrifice, because Clara got in touch with the Pink family after the events of ‘Death in Heaven’ (because you would, wouldn’t you?), and told them what he did, and why. And she gave them the little soldier, as a keepsake of a great man and a great soldier – and because she knows the toy soldier has to remain in the Pink family line.” 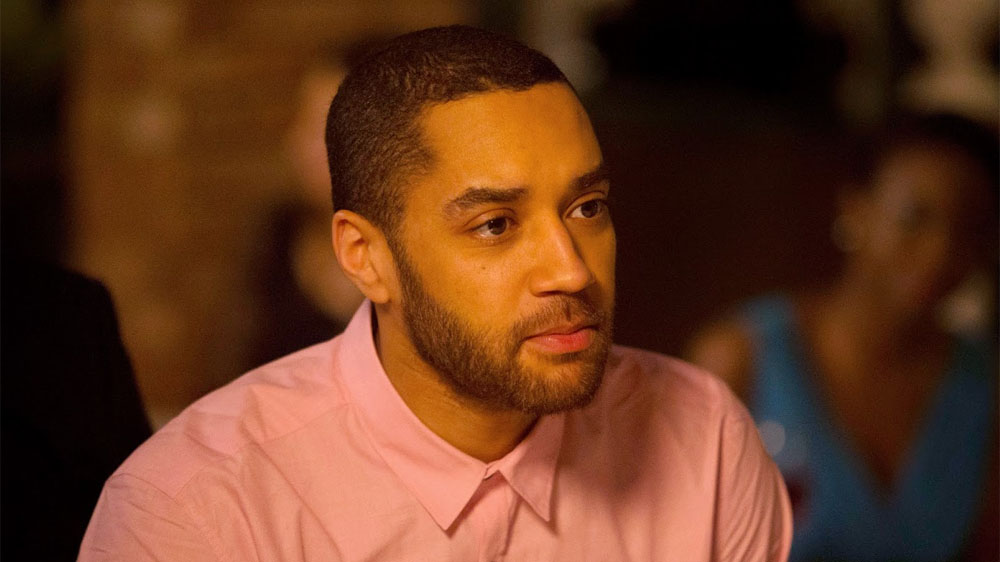 The showrunner added: “Now all that strikes me as pretty inevitable – that’s what would have happened – but I’m not saying it’s right. Nothing is actual till it’s in the show. Knowing how the season would end, we were careful, in ‘Listen’, never to define exactly what the connection was.”

What’s your theory on Orson Pink? Let us know below…