Plans for the next season of Doctor Who continue to appear very vague.

Rumours have circulated since August that a full season will not air in 2016, with feature-length specials or a split season over 2016-2017 looking possible.

Speaking to BBC Radio 1 yesterday, Capaldi was asked when he was due to start filming Season 10, but would only comment: “I think next year… at some point.” 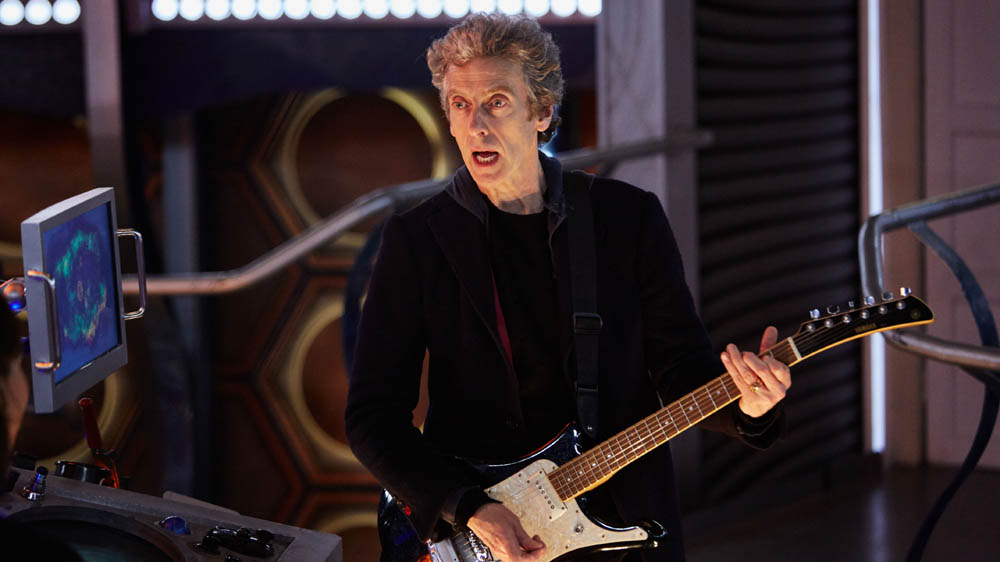 Steven Moffat announced last week that Peter Capaldi will definitely be back for a third season as the Doctor: “Peter Capaldi is going nowhere.”

Capaldi joined the show as the Twelfth Doctor in 2013 and his second season is currently airing on BBC One.

What are your hopes for Season 10? Let us know below…