Production is well underway on the new season of Doctor Who, but filming of the new episodes apparently won’t be completed until nearly next Easter.

Season 10 began shooting in Cardiff in June and the BBC has announced an approximate start date of “spring 2017”.

An article on The Knowledge – known as the industry bible for film and TV professionals – reveals that Season 10’s shoot is set to wrap on 31 March 2017. 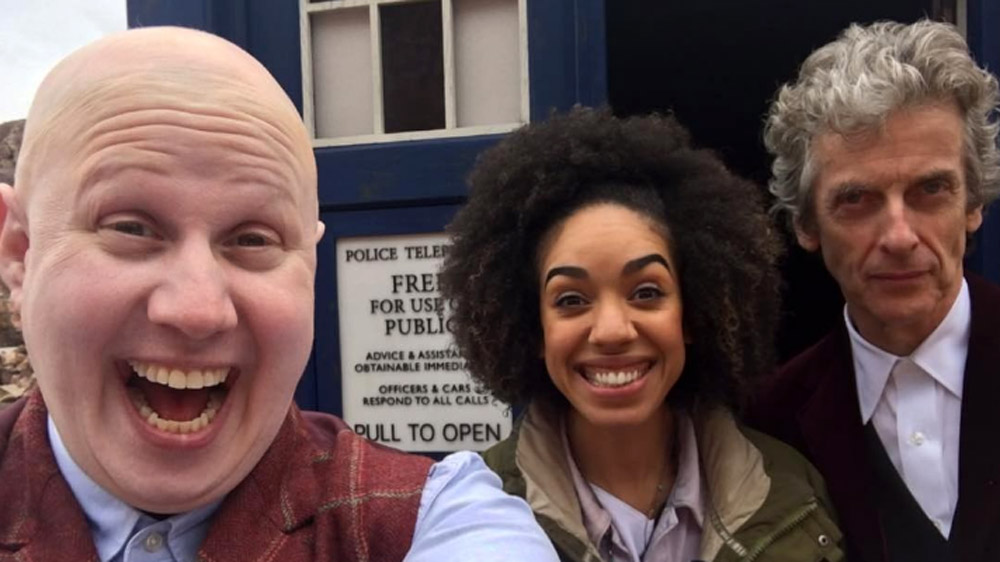 There were rumours circulating recently that the Doctor Who team would be heading to Vancouver to film scenes for Season 10 this October. However, a BBC Drama spokesperson has since stated: “With regards to Doctor Who filming in Western Canada, I can confirm that this is not true.”

However, there are now rumours that the overseas filming is actually set to take place in the Canadian city of Toronto, where BBC America’s Orphan Black is filmed, hence the rather specific nature of the denial.

What are you most excited about seeing in Season 10? Let us know below…