Steven Moffat has discussed the shift towards more two-part stories in the new season of Doctor Who.

Episodes 5 and 6, titled ‘The Girl Who Died’ and ‘The Woman Who Lived’, are written by Jamie Mathieson (with Steven Moffat) and Catherine Tregenna respectively. 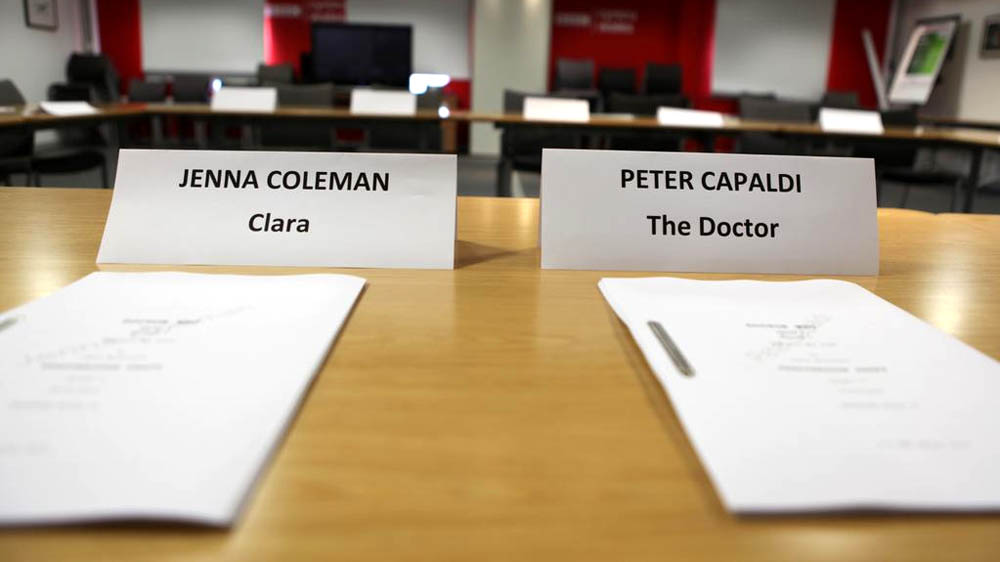 He added: “That 45-and-out rhythm has served us incredibly well for ten years, but there is a slight sense sometimes, about 35 minutes into the episode, you expect the hero music.”

The writer explained: “It’s just making you slightly unsure you’ll get through the story by the time the music comes up. We’ve all got to be on our toes, can’t be relaxed.” 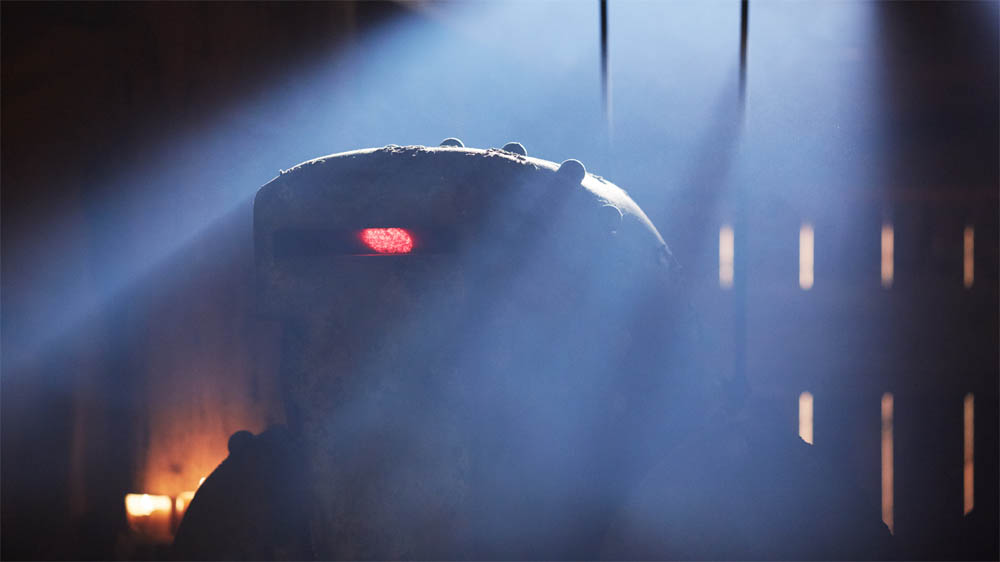 Moffat also hinted that Peter Capaldi’s Doctor will evolve in the new season: “We’re continuing to develop his Doctor which is a thing he’s very keen on. [Peter Capaldi] doesn’t just want to come back being the same Doctor. He wants to move it on.”

Do you prefer two-part stories or stand-alone episodes? Let us know below…