Gotham star Sean Pertwee has revealed that he feels like “it would be an honour” to appear in Doctor Who.

Asked on ITV’s This Morning if he would be interested in taking over the role of the Third Doctor on screen, Pertwee told host Eamonn Holmes: “No, I think that you guys would split your sides laughing, but it’s slightly too big a pair of shoes, well Cuban heel boots, to fill really.”

However, he added: “But of course it would be an honour to be involved in some capacity.” 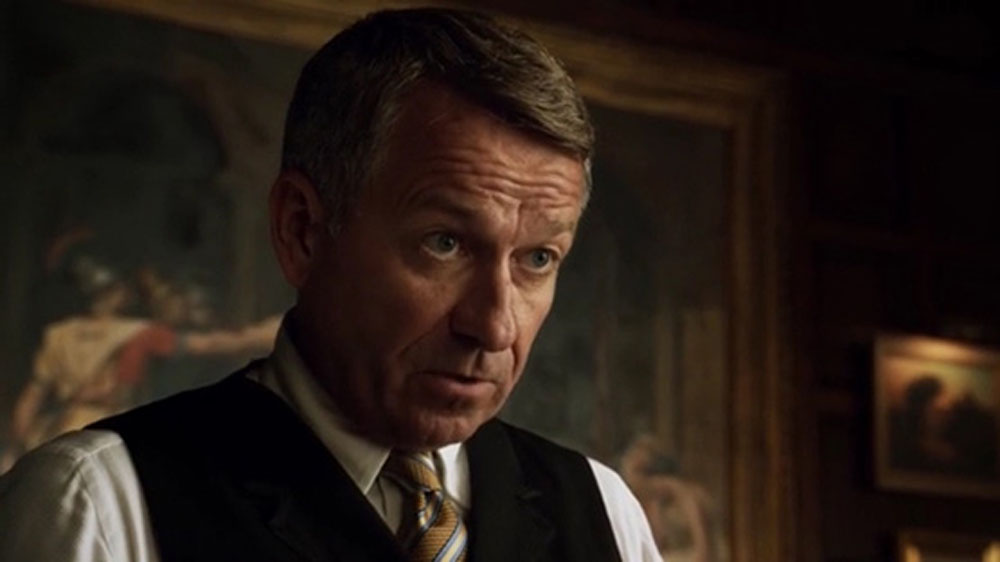 Pertwee also said: “I wish [my father] was still here … he said the greatest thing he ever did was take (the role of) ‘Doctor Who’ because we would have been denied half of his other performances if it wasn’t for that.” 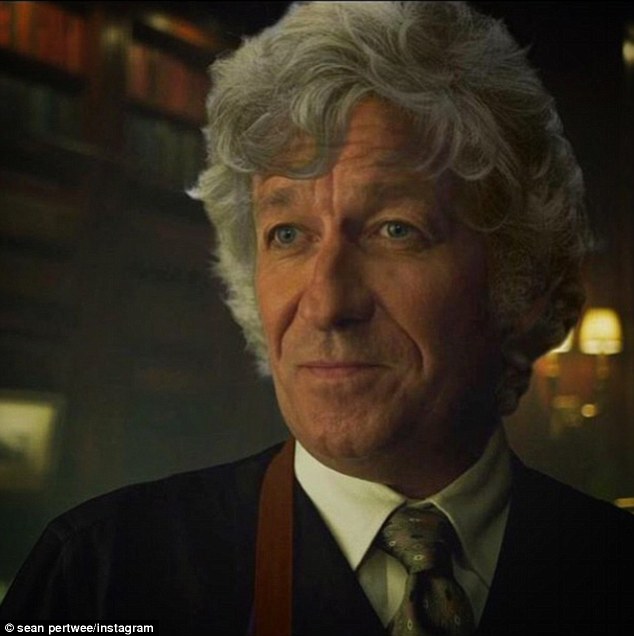 Sean Pertwee commented previously: “You know, I think my father probably would have a heart attack from laughing so much. The notion of me playing him, I think he’d find that triflingly amusing.”

The new season of Doctor Who is expected to begin filming later this month.

Would you like to see Sean Pertwee appear in Doctor Who? Let us know below…