McGann made his debut as the Time Lord twenty years ago in 1996’s ‘TV Movie’ and reprised the role in 2013’s minisode ‘The Night of the Doctor’, written by Moffat.

Buy ‘The TV Movie’ on DVD on Amazon here.

Fan Steve Dunn wrote in to the new issue of Doctor Who Magazine, saying: “Please do [a multi-Doctor story with] the Eighth Doctor with the Twelfth Doctor.” 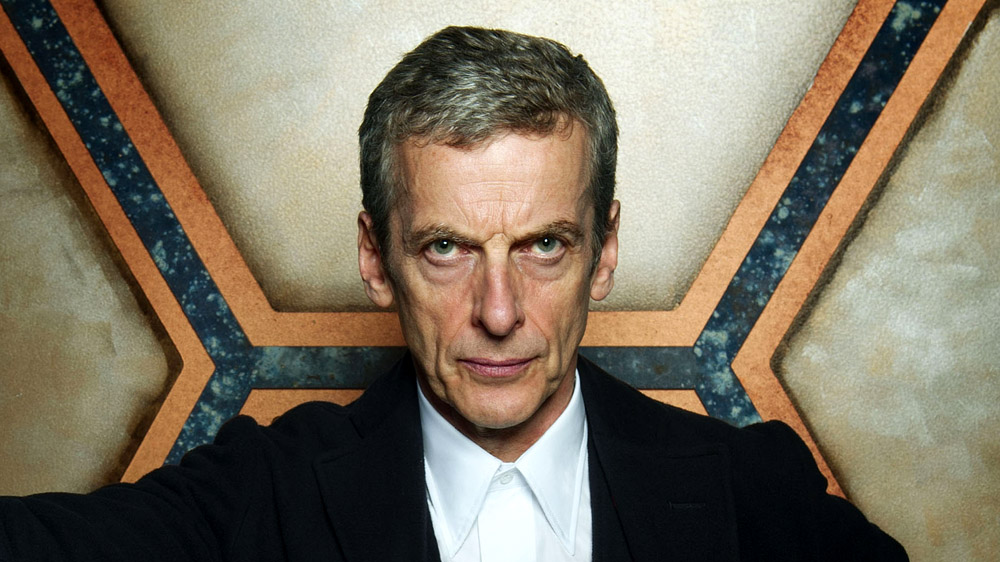 Moffat replied: “A multi-Doctor story is best contemplated from the position of not having to write one. The one time I’ve done it [‘The Day of the Doctor’], I found it rancidly difficult and awful.”

He explained: “…what I kept saying to people at the time was this: ‘There’s a reason there’s usually only one Doctor in Doctor Who.'”

McGann revealed earlier this year that he feels like “there’s still a bit of potential” for the Eighth Doctor to appear onscreen again. He commented:  “It feels like it ain’t quite over…” 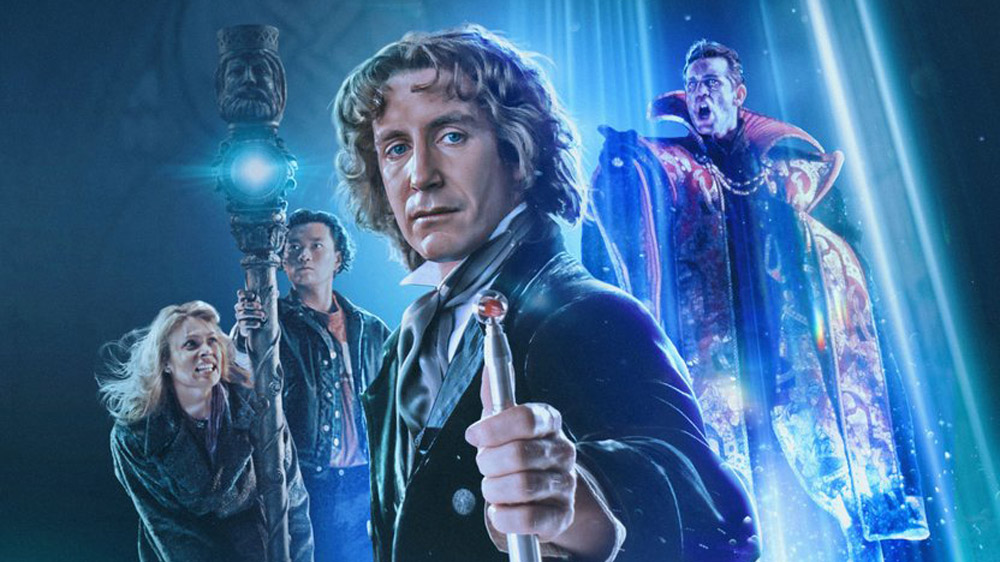 Moffat’s final season of Doctor Who has been filming in Cardiff since June and will begin airing on BBC One in April 2017.

Broadchurch creator Chris Chibnall will take over as showrunner for 2018’s season.

Do you want to see Capaldi and McGann’s Doctors in an episode together? Let us know below…