Steven Moffat has described the two-part story which opens the new season of Doctor Who as “a blockbuster”.

Peter Capaldi and Jenna Coleman return as the Doctor and Clara on Saturday 19 September on BBC One in ‘The Magician’s Apprentice’. The story’s concluding part, ‘The Witch’s Familiar’, will air the following weekend.

Speaking to Doctor Who Magazine in the new issue (out on Thursday), Moffat hinted: “Why not start with a blockbuster? Why leave it till the last two weeks? So yes, it’s like starting with a finale, and having a big, grand, movie-sized story, as opposed to a 45-minute story.” 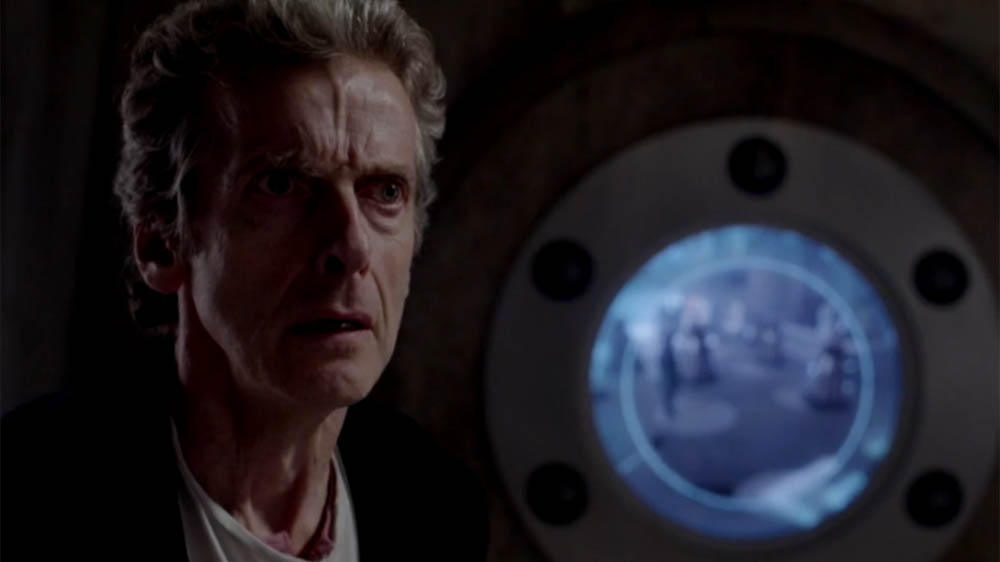 Discussing the longer format, he commented: “It allows you to play with certain things. There’s a kind of scale that you can attain in a two-parter, that you can’t have in 45 minutes. It’s a scale that we’re not used to at the moment, as we haven’t done two-parters for quite a while. And in a way, it’s sort of advertising the fact that we’ve got two-parters back this year.”

The showrunner added: “We do things in that first episode that I would say are very ‘two-parter-y’.”

Season 9 has been filming in Cardiff since January.

What do you want to see in Season 9? Let us know below…