ITV has ordered a new two-part drama from the makers of Line of Duty telling the true story of Victorian poisoner Mary Ann Cotton.

ITV’s Controller of Drama Victoria Fea commented: “Dark Angel is an extraordinary and chilling true story. We’re delighted to have an actress of Joanne Froggatt’s calibre in the lead role. The combination of a tautly written script, an outstanding cast and great producers in World Productions make this a really exciting addition to the ITV drama slate.”

Executive producer Simon Heath added: “We’ve long been huge fans of Gwyn, Brian and Joanne’s work, so it’s a real privilege to bring all three together on one unique drama.”

Froggatt is best known for her role as Anna Bates in Downton Abbey, which returns for a final season this autumn. 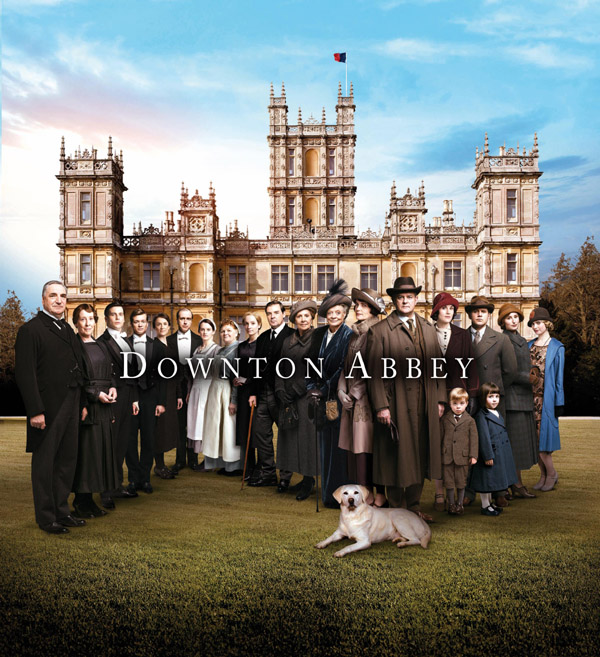 The official synopsis for Dark Angel reads: “We meet Mary Ann as a loving wife and mother, newly returned to her native North East of England. But faced with abject poverty and an ailing husband, we see how ruthlessly determined she is to pursue her desires – and a better life …

“Mary Ann is a very female serial killer, a poisoner whose methods leave no visible scars, allowing her tally of victims to mount unsuspected by a Victorian society unable to conceive of a woman capable of such terrible crimes. Travelling around the North East, she insinuates herself into unsuspecting families, marrying and creating new families of her own – before killing them, taking their money and moving on.

“Through adultery, bigamy, fraud and murder, Mary Ann betters herself socially and financially. But the more she kills, the greater the risk her crimes will finally be exposed”…”

> Buy Season 5 of Downton Abbey on DVD on Amazon.

Are you looking forward to Dark Angel? Let us know below…