BBC Two has announced an all-star cast for the first ever TV adaptation of Evelyn Waugh’s Decline and Fall.

Marking 50 years since Waugh’s death, the three-part series based on the 1928 comic novel will be written by James Wood (Rev).

Jack Whitehall commented: “I am extremely pleased to be a part of this amazing adaptation by James Wood. I’ve been a fan of this book since I read it as a teenager and I just hope that I can do it justice.” 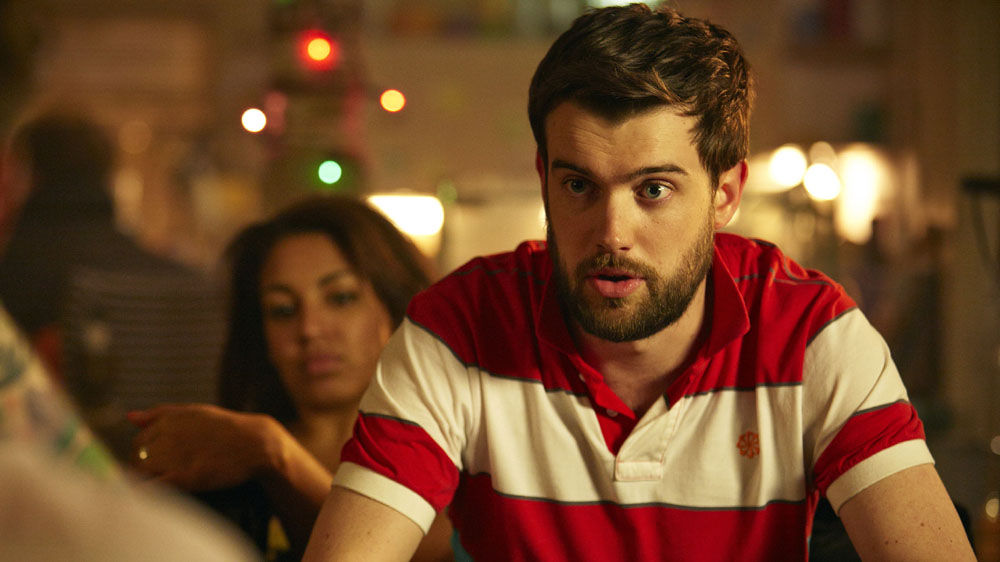 Shane Allen, Controller, BBC Comedy Commissioning added: “One of the greatest comic novels of all time, this satirical masterpiece is long overdue a television debut. Waugh deploys comedy and tragedy to point up prevailing institutional corruption and the dehumanising consequences of elitism, very timely and apposite for today. James has done a terrific job of getting to the core of it and the writing has attracted a fantastic cast.”

Decline and Fall sees Paul Pennyfeather (Jack Whitehall) as an inoffensive divinity student at Oxford University in the 1920s, who is wrongly dismissed for indecent exposure having been made the victim of a prank by The Bollinger Club. 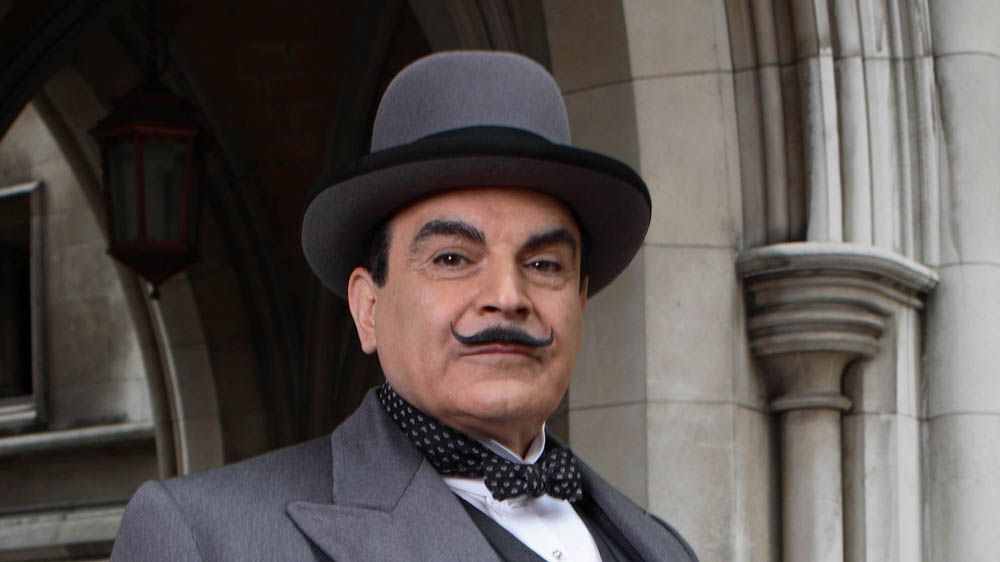 David Suchet will play Dr. Fagan, the headmaster of Llanabba, an obscure public school in Wales where Paul first finds employment and works with fellow teacher Grimes (Douglas Hodge). It is at the school that he meets the Honourable Mrs Margot Beste-Chetwynde (Eva Longoria), who is the mother of one of the pupils.

For Paul it is love at first sight but little does he know the surprises that lie ahead of him when he agrees to tutor her son over the summer holidays.

Directed by Guillem Morales (Inside No. 9), Decline and Fall will air on BBC Two later this year.

Are you looking forward to Decline and Fall? Let us know below…