The new season of Doctor Who will reportedly feature a story told entirely using “old phone and camcorder footage”.

Shot in the style of found-footage movies like Paranormal Activity and The Blair Witch Project, the episode will apparently involve “the Time Lord’s followers filming their attempts to fight a monster”, the Daily Star says.

A set report on Blogtor Who reveals that the story is Mark Gatiss’s Episode 9, which stars Reece Shearsmith (Inside No.9) and Bethany Black (Banana). 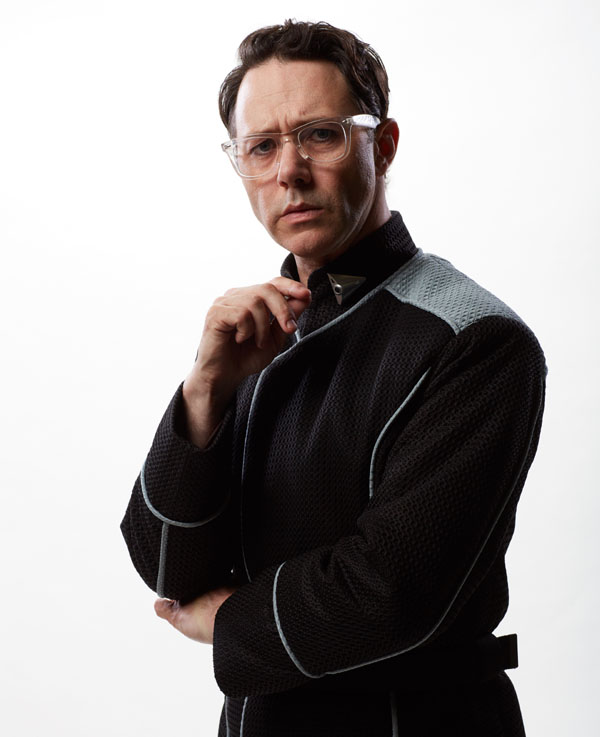 Doctor Who showrunner Steven Moffat told SFX in the magazine’s new issue: “[Episode 9] is a very unique Doctor Who story from Mark Gatiss. It wasn’t possible to do such an episode ten years ago, when the show came back and Mark has been rewriting it over and over again to make it perfect.”

He added: “It’s a beautiful story, very eerie and special, I think it’s going to be an instant classic.”

Reece Shearsmith commented earlier this month: “I am absolutely thrilled to be filming Doctor Who as Mark Gatiss has written a fantastic role for me in a very scary episode. It has been so exciting to be part of a very singular episode – which, I can say with authority will be unlike any previous episode of Doctor Who.