BBC Two has announced the cast of Close to the Enemy, a new drama written and directed by Stephen Poliakoff.

The six-part series is mainly set in a bomb-damaged London hotel in the aftermath of the Second World War. 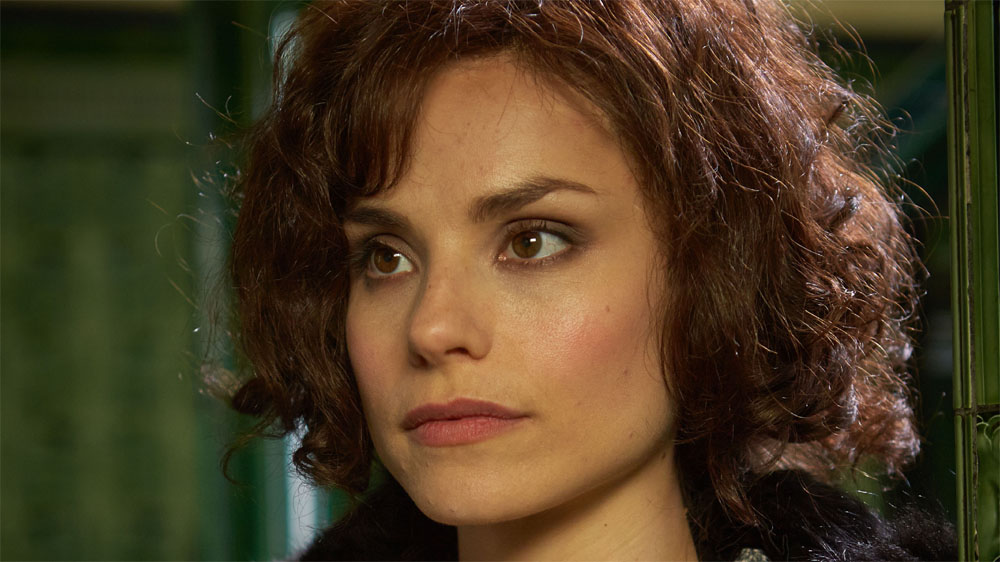 Ben Stephenson, Controller of BBC Drama Commissioning, commented: “With Stephen’s usual flair and attention to detail, Close to the Enemy is a hugely compelling drama which shines a light on a fascinating piece of British history. An amazing cast, wonderful design and original music will create an unmissable new period drama for BBC Two.”

Producer Helen Flint added: “Close to the Enemy is set in the transitional period of 1946 – the brutal second World War is finally over but the destruction of families and cities permeates everyone’s lives. As the Cold War takes its hold in Europe and the public realisation that the atom bomb could be used by any government, our hero Callum (Jim Sturgess) passionately believes that to safeguard the future you mustn’t heed the past regardless of how terrible it has been. However, as the story unfolds, he finds that he is compelled to look backwards and eventually realises that you have to judge (for good or ill) those voluntarily or involuntarily involved in order to actually have a safer world.” 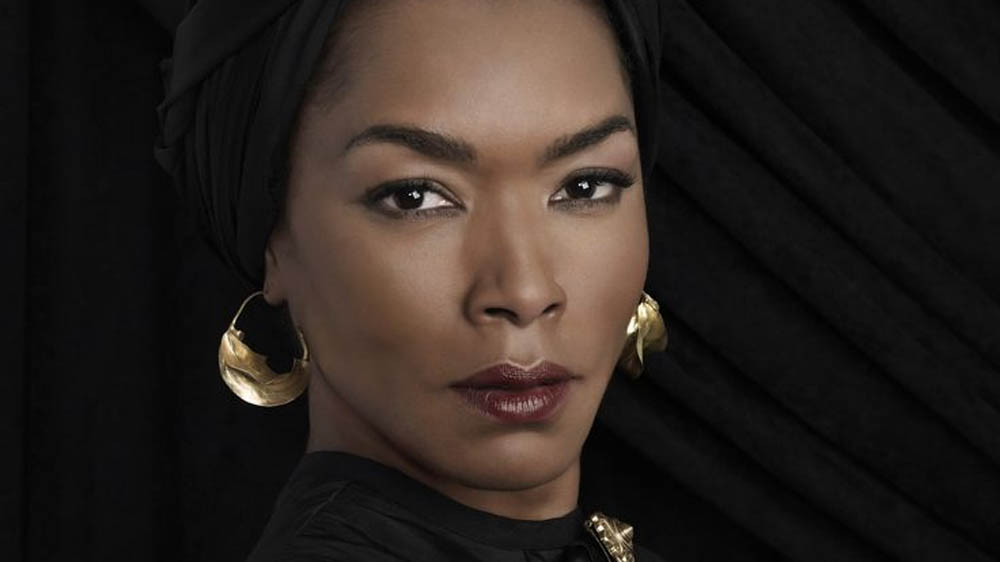 The official synopsis reads: “Close to the Enemy follows intelligence officer Captain Callum Ferguson (Sturgess), whose last task for the Army is to ensure that a captured German scientist, Dieter (Diehl), starts working for the British RAF on urgently developing the jet engine. With the background of the emerging Cold War, it is clear to all that it’s crucial for British national security that cutting-edge technology is made available to the armed forces as quickly as possible. Callum uses unorthodox methods in his attempt to convince Dieter to work with the British and eventually a friendship develops between the two men, but soon tensions arise as all is not as it seems.”

Filming in and around Liverpool and London until summer, Close to the Enemy will air on BBC Two in 2016.

Are you looking forward to Close to the Enemy? Let us know below…