American actor Matt LeBlanc has been officially announced by the BBC as one of the new presenters of Top Gea.

The appointment of the Friends star marks the first time that the show has ever had a non-British host in its 39-year history.

The revamped motoring entertainment show returns to BBC Two in May, with the makers promising “an explosive cocktail of car-obsessed entertainers and cultural clashes.”

LeBlanc is has appeared on the show as a guest twice and is the fastest celebrity to date around the Top Gear track in its reasonably priced car. 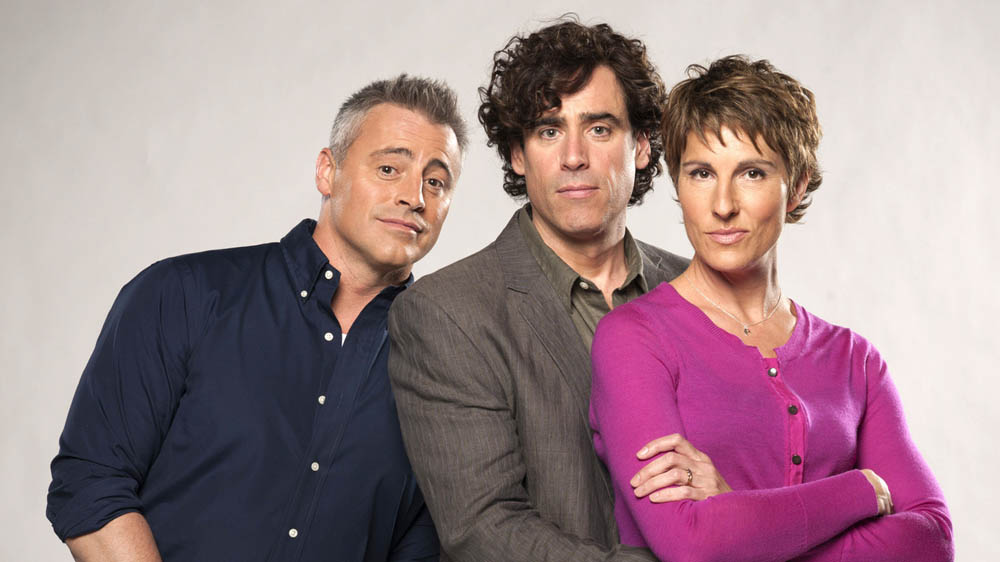 Chris Evans commented: “Matt’s a lifelong fellow petrolhead and I’m thrilled he’s joining Top Gear. Acting out our craziest car notions on screen is a dream job and I know we’ll both be debating some epic road trip ideas. We can’t wait to share what we’ve been up to on screen later this year.”

Matt LeBlanc added: “As a car nut and a massive fan of Top Gear, I’m honoured and excited to be a part of this iconic show’s new chapter. What a thrill!”

Alan Tyler, the BBC’s Acting Controller for Entertainment Commissioning, said: “Matt is a class act and a brilliant signing for Top Gear. He is a self-confessed car fanatic with a passion for the programme. I’m really looking forward to watching Chris and Matt bring the all new show to our audiences.”

Are you looking forward to the return of Top Gear? Let us know below…