The X-Files star Gillian Anderson is the latest cast addition for the new TV adaptation of Neil Gaiman’s American Gods.

Anderson will play Media, the mouthpiece for the New Gods, functioning as their public face and sales representative, by taking the form of various iconic celebrities.

Described as “perky” and “always in control”, the character lives off the attention and worship that people give to screens-to their laptops, their TVs, to their iPhones in their hands while they watch their TVs. 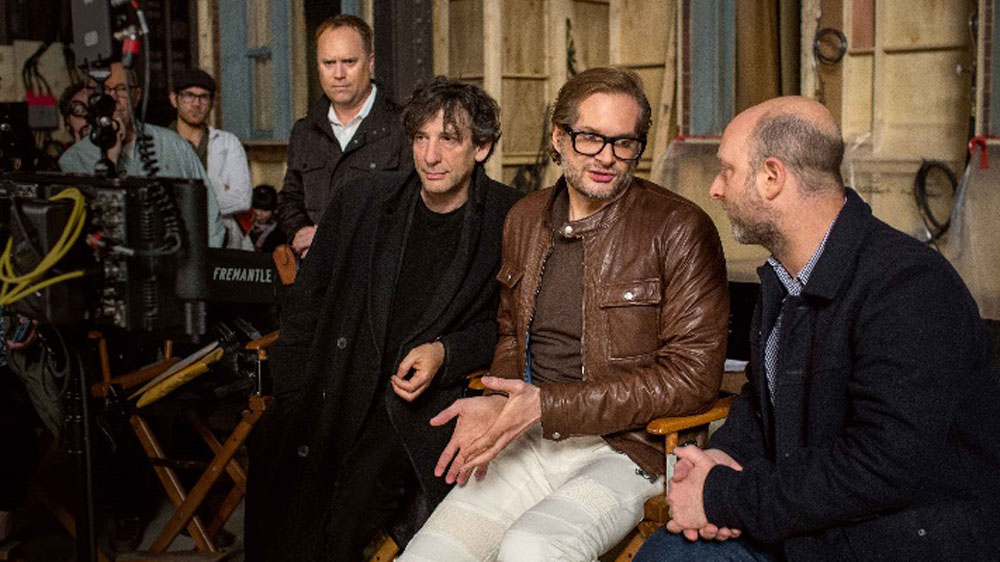 American Gods is expected to begin airing in the US later this year. A UK broadcaster has not been been announced.

Gillian Anderson is currently filming the third and final season of BBC Two’s The Fall.

Are you looking forward to American Gods? Let us know below…