BBC One has announced the cast for the new adaptation of Howards End.

Oscar-nominated screenwriter and playwright Kenneth Lonergan (Manchester by the Sea, Gangs of New York) has adapted E.M. Forster’s classic novel for the BBC and Starz. 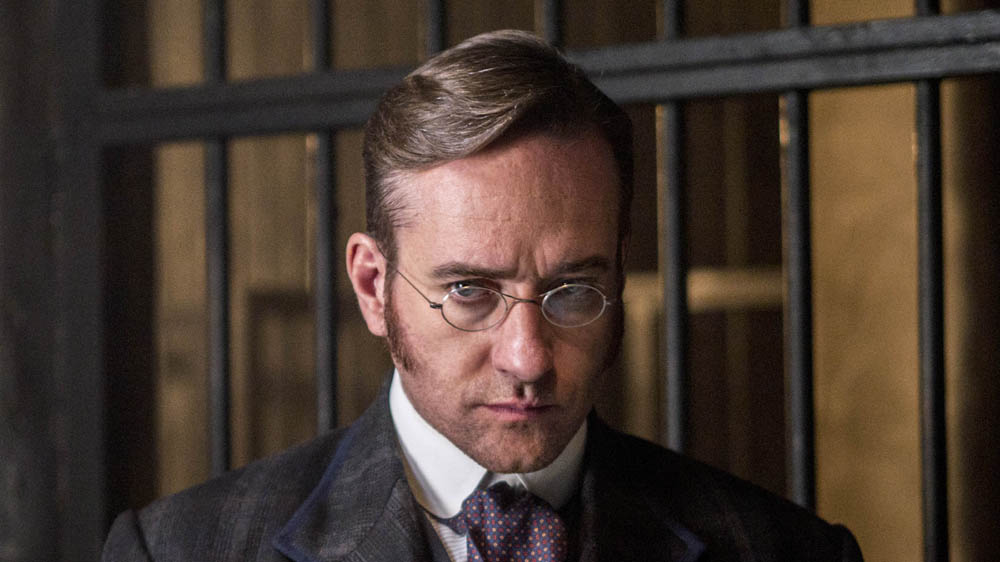 The official synopsis reads: “[Howards End] explores the changing landscape of social and class divisions in turn of the century England through the prism of three families: the intellectual and idealistic Schlegels, the wealthy Wilcoxes from the world of business, and the working class Basts.”

Executive producer Lucy Richer commented: “Kenneth Lonergan is one of our truly great contemporary voices, and his adaptation of this adored timeless classic will surprise and delight a whole new audience with its timely and relevant themes.” 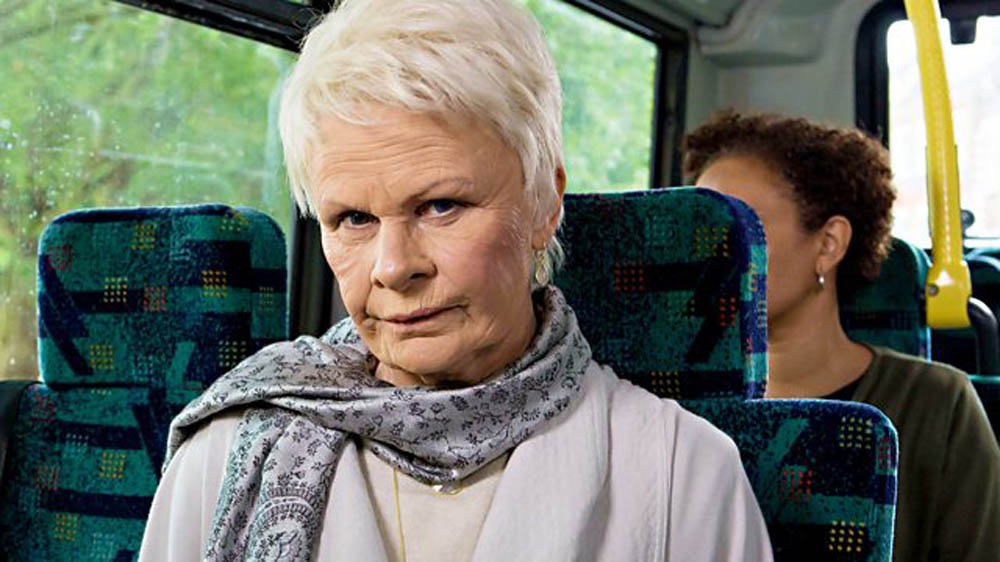 Carmi Zlotnik, President of Programming for Starz, added: “Starz continues our commitment to bring quality drama to the screen with Howards End and we’re delighted to once again work in partnership with the BBC and Colin Callender on this literary period piece.”

Directed by Hettie Macdonald (White Girl, Doctor Who), filming on Howards End will take place in and around London.

Are you looking forward to Howards End? Let us know below…