Doctor Who star Jenna Coleman has hinted at what to expect from this year’s Christmas special.

Season 8 concluded last night on BBC One with ‘Death in Heaven’, ending with Clara and the Doctor both lying to each other and parting ways.

Discussing the Christmas special, Coleman told In Style: “It’s written in sections and it’s about dreaming – what is real and what is not.”

She added: “Also Father Christmas is there – played by Nick Frost!” 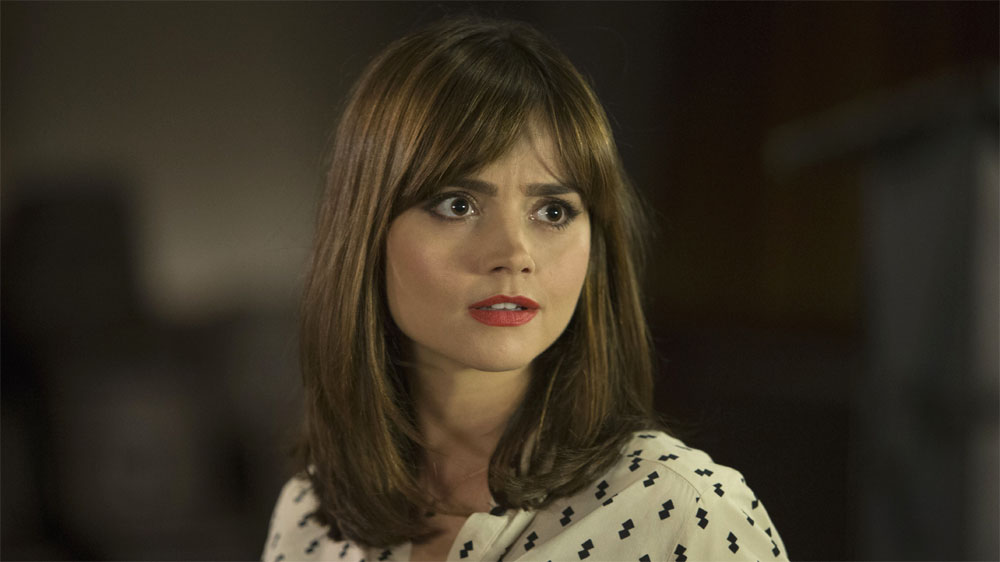 Adding to the rumours that Clara is leaving, the actress was asked about her post-Doctor Who plans: “There are no grand plans. I’d like to do some theatre, get back into the rehearsal room. I think it’s all about surrounding yourself with really clever, talented people so you can soak up some of their brilliance!”

The Christmas special is expected to air on Thursday 25 December on BBC One.

What do you hope to see in the Christmas special? Let us know below…