The BBC has confirmed the main guest stars for this year’s Doctor Who Christmas special. 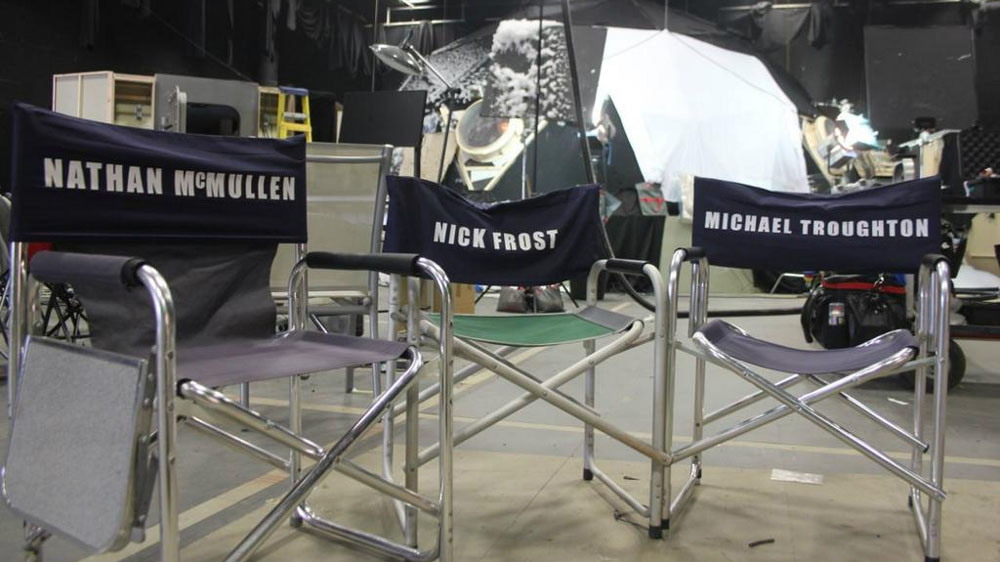 They will be joined by Natalie Gumede (Coronation Street) and Faye Marsay (Pride).

The BBC’s official press release also confirms that Jenna Coleman is returning in the episode, stating that the guest stars will appear alongisde “the Doctor (Peter Capaldi) and his companion Clara Oswald (Jenna Coleman)”. 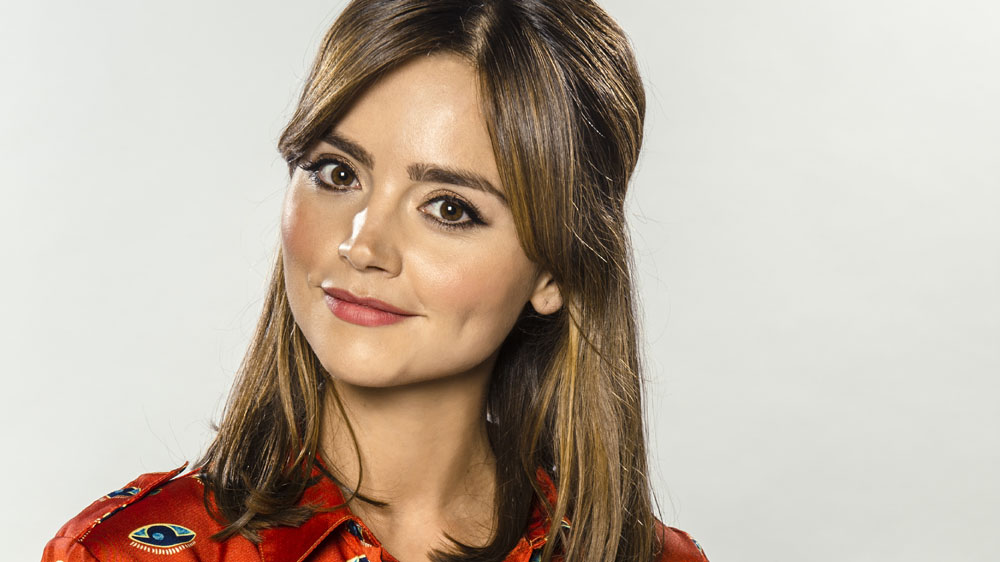 Nick Frost has also starred in Shaun of the Dead, Hot Fuzz and Sky Atlantic’s recent sitcom Mr. Sloane. He is rumoured to be playing Father Christmas in Doctor Who.

> Here are 7 other Spaced actors who’ve been in Doctor Who.

Frost commented: “I’m so thrilled to have been asked to guest in the Doctor Who Christmas special, I’m such a fan of the show. The read-through was very difficult for me; I wanted to keep stuffing my fingers into my ears and scream “No spoilers!” Every day on set I’ve had to silence my internal fan boy squeals!”

> Take a look at our list of the Top 5 episode of Spaced.

Doctor Who writer Steven Moffat added: “Frost at Christmas – it just makes sense! I worked with Nick on the Tintin movie many years ago and it’s a real pleasure to lure him back to television for a ride on the TARDIS.”

The Christmas special is currently filming in Cardiff and is rumoured to feature a major cast change.

Nathan McMullen played Finn in the final two seasons of Misfits on E4.

Michael Troughton has previously appeared in Cold Feet, Silent Witness and My Family.

Season 8 continues this weekend on BBC One with ‘Time Heist’.

> Here’s everything we know so far about the Christmas special.

Are you looking forward to this year’s Christmas special? Let us know below…