On An Evening with John Bishop, a Zoom meeting hosted by Always Be Comedy on February 18, John Bishop said that Chris Chibnall asked him if he would be interested in a role on Doctor Who in late 2019. 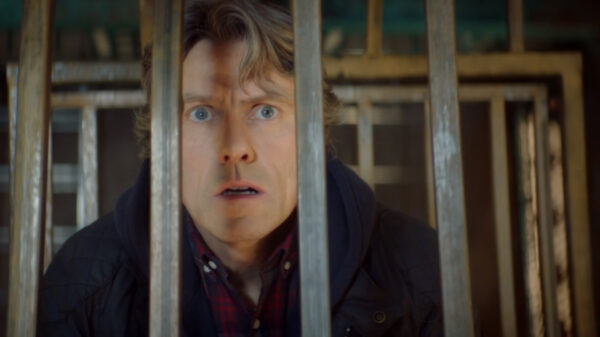 Though he was keen, Bishop, who will portray the Doctor’s scouser companion Dan in Doctor Who Series 13, had to initially turn down the offer due to other commitments.

“So, the process – the reason it came about is that Chris Chibnall, who runs [Doctor Who], met me. God even remembers when it was! It was when you could meet people. It was before last Christmas. Not last Christmas, the year before that [2019]. And he had this idea and this character and he’d seen me in a few things, and I’m flattered that he said so, and he wants to know if I’d be interested in it. And the problem was, I was meant to be on tour. They were meant to be filming earlier on in the year around March, April time and I was meant to be on tour throughout big parts of it. So, although I fancied it, I had to say, ‘No.’”

“And then what happened – the whole COVID thing happened! The lockdown happened and then I made a phone call and then, fortunately, they moved their filming dates to try and deal with it and it now fit in perfectly – that I’m doing that up ‘till July and then I go on the road again in September.” 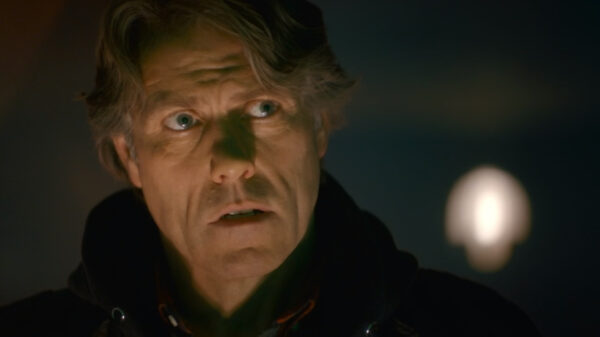 Although Showrunner Chris Chibnall had Bishop in mind for a role in Doctor Who for quite some time, Bishop still needed to audition.

“I had to do the various audition calls, bits and all that. Then I had to go down to Cardiff and do the audition with Jodie [Whittaker] and it was all… and I thought, ‘oh see, this is serious’” 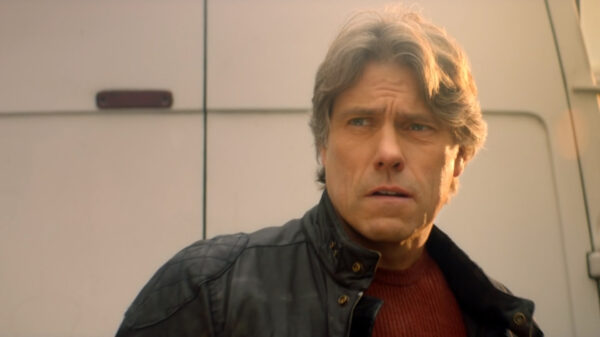 Bishop explained one of the reasons why a role on Doctor Who appealed to him.

“I didn’t want to do comedic acting. And the reason is, the thing that is really odd… I don’t think I am very good at it. Some people are brilliant at being comedy actors and if you’re a stand-up comedian I think there’s a perception that, if your acting at something that’s meant to be funny, it’ll be funny all the way though and you’ll be dropping in gags.”

That’s not to say that Bishop will not be in any funny Doctor Who scenes as some of the Series 13 scenes already filmed involve Liverpool residents attacking Sontarans with fry pans.

“I want to do straight acting or dramatic acting so do a hit show when you get chased by aliens,” Bishop said while laughing. “So I’d definitely like to do more. It’s literally playing out. Its daft!” 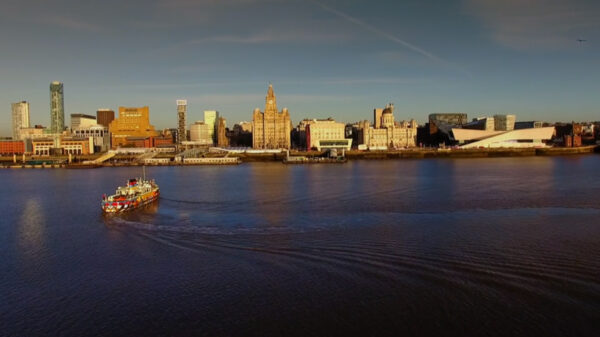 Without going into detail, Bishop described the experience of filming Doctor Who.

“Jodie and I did a thing about three weeks ago and I mean, it’s bonkers!” 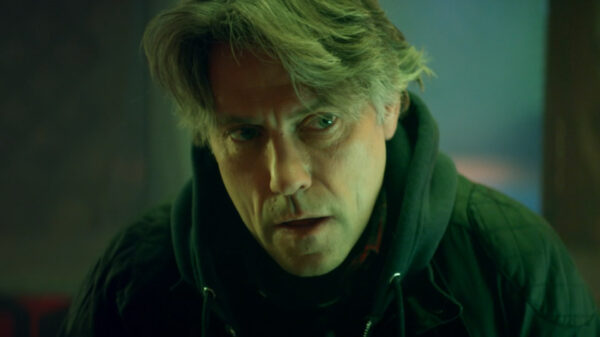 “You’re filming in the night and causing a disturbance and you expect a few people to turn up. I couldn’t believe people turning up dressed as Daleks! It had not been announced we were going to be there. We were there for a few hours. It was enough time for it to get around the internet, the road that we were in, for them to get their outfits out and they’re in the street showing up in their matching gear.”

As much of a distraction that might be, the show must go on.

“And all these people dressed as Daleks, I thought, ‘This is bonkers!’ And so… I was told to just be cracking on and doing it.”

Bishop was last seen filming Doctor Who at a construction site in Cardiff on February 23.