The creator of Line of Duty says he’s “looking forward to tormenting the nation” with the police corruption drama’s new season.

Season 4 starts filming in Belfast this month and will see the show move to BBC One in 2017 when it airs in 2017.

Creator, writer and executive producer Jed Mercurio commented: “Thanks so much to the fans who’ve made Line of Duty such a success. Thanks to the BBC for all their support in making the series. It’s incredibly flattering we’ve been able to attract such amazing talent as Thandie Newton, Jason Watkins and Lee Ingleby to join our brilliant regular cast of Martin Compston, Vicky McClure and Adrian Dunbar. We’re all looking forward to tormenting the nation with ever more diabolical plot twists!” 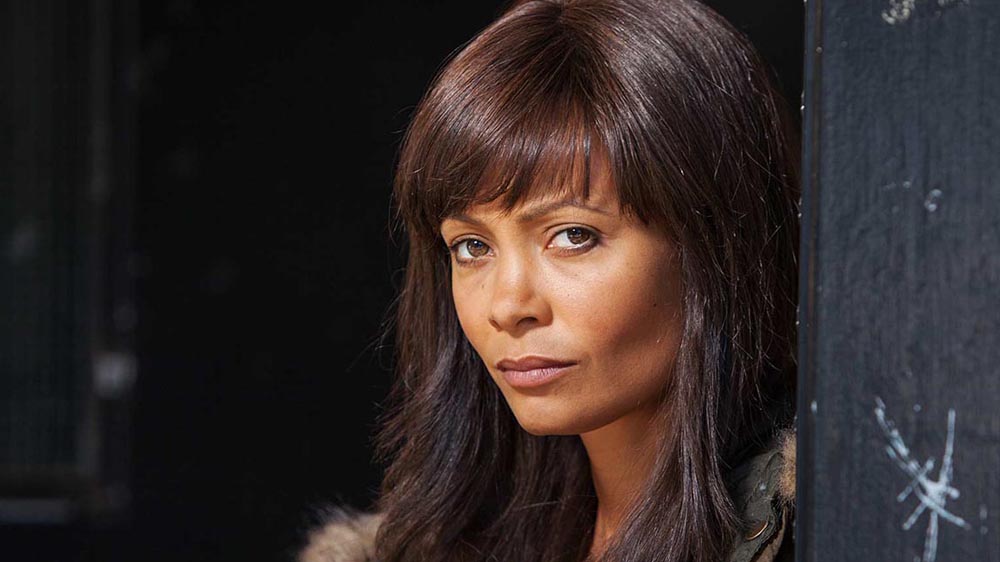 The official synopsis reveals: [Season 4] begins with Roz and her team in the thick of a career-defining case, Operation Trapdoor. Under intense pressure to catch the culprit and prove herself to her superiors, and facing conflict with her colleague, Forensic Coordinator Tim Ifield (Jason Watkins), it’s not long before AC-12 decide to probe her handling of the investigation. A mother of two and wife to husband Nick, (Lee Ingleby), Roz will do anything to stop her life unravelling. Anything.

Line of Duty launched on BBC Two in June 2012 and the third season concluded earlier this year with 5.6 million viewers.

A fifth season was also commissioned in May.