Mark Gatiss has announced the return of a classic Doctor Who monster “with a new twist” in his upcoming story.

12 new Doctor Who episodes have been filming in Cardiff since June 2016, with Pearl Mackie and Matt Lucas joining Peter Capaldi as the Doctor’s latest companions, Bill Potts and Nardole.

Gatiss has written Episode 10 of the new season, which is currently filming, directed by Wayne Yip (Class).

The Sherlock co-creator said today in an official video: “It’s time to welcome back sssssssome old friends. I’m bring back the Ice Warriors, again! One of my favourite monsters. It’s a thrill-a-minute – a sort of Bank Holiday Monday feel, a kind of Jules Verne, Edgar Rice Burroughs story of derring-do, which I’ve always loved.”

He teased: “But it has a new twist! There is a new Ice Warrior in it, a different kind of Ice Warrior.” 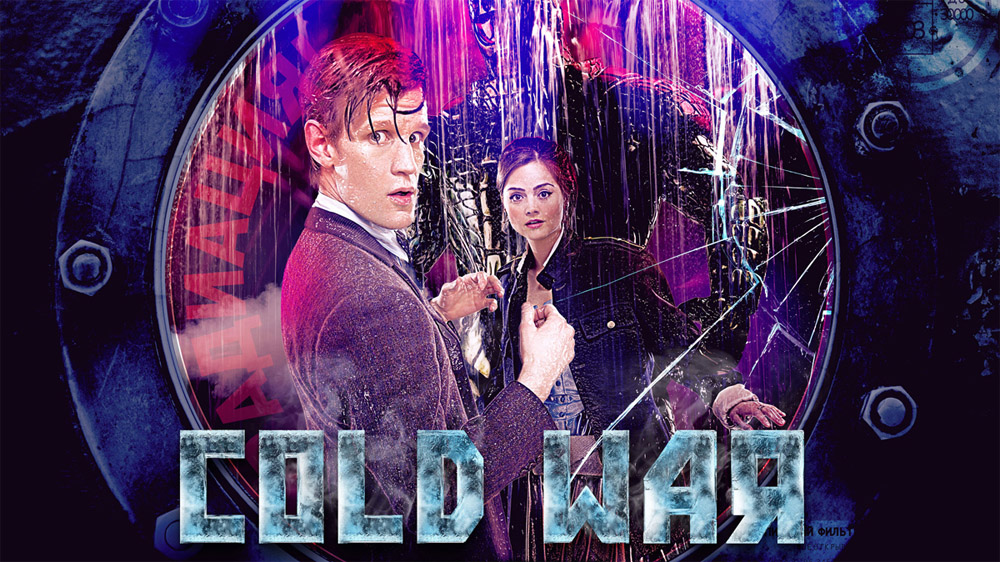 It was announced last night that Season 10 will begin on Saturday 15 April on BBC One. The complete list of writers for the new season was revealed last week.

Are you looking forward to the return of the Ice Warriors? Let us know below…