In an interview with Variety, Neil Patrick Harris described a meeting with Ncuti Gatwa in relation to their respective roles in Doctor Who.

“I got to meet and interact with him a bit and he’s glorious. He’ll be the first gay Doctor, which is going to be super cool, a sexier Doctor.”

This is they first mention of the specific sexual orientation of any Doctor, though some previous male incarnations were portrayed as being attracted to and passionately kissing female characters. The eleventh Doctor married female character River Song in The Wedding of River Song. 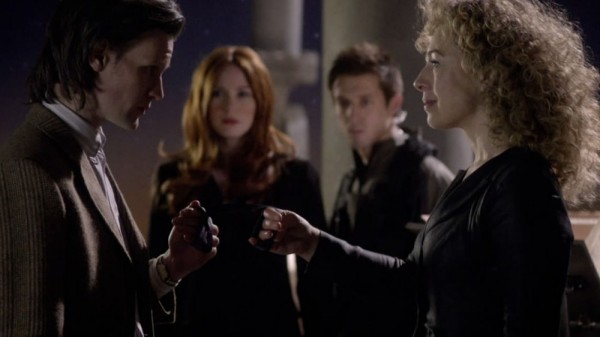 If Neil Patrick Harris is not making an assumption and was informed as part of his participation in the production of the 60th anniversary specials, Gatwa’s Doctor is gay. Gatwa has previously played gay character Eric Effiong on Sex Education. Harris, who is openly gay, is rumoured to take on the classic Doctor Who role of The Toymaker previously portrayed by Michael Gough.

The thirteenth Doctor (Jodie Whittaker) is expected to continue a storyline which includes a mutual attraction between the Doctor and Yaz (Mandip Gill) in the Doctor Who BBC centenary special to air in October 2022. Fans are waiting expectantly to see if Whittaker’s final episode will include a Doctor/Yaz romance. 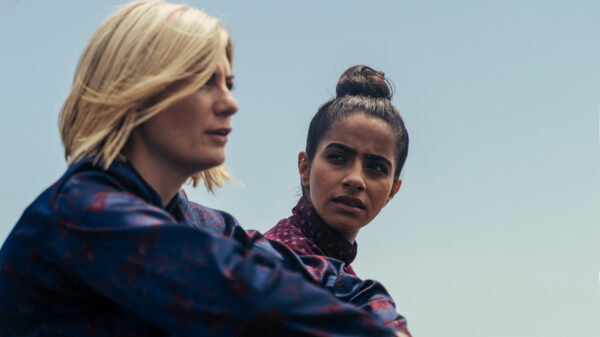 Harris’ statement may also mean that he and Gatwa met on the Doctor Who set, which would mean that Gatwa has already filmed scenes for the 60th anniversary specials, possibly his portion of a regeneration scene.

Written by Chris Chibnall and directed by Jamie Magnus Stone, The Doctor Who BBC centenary special will air in October of 2022.

Russell T Davies will write and produce Doctor Who 60th anniversary content, believed to be three specials, to air in 2023 and will produce series beyond.