The new presenters for BBC Two’s rebooted Robot Wars have been revealed.

The game show launched in BBC Two in February 1998 and later aired on Channel 5 until March 2004. 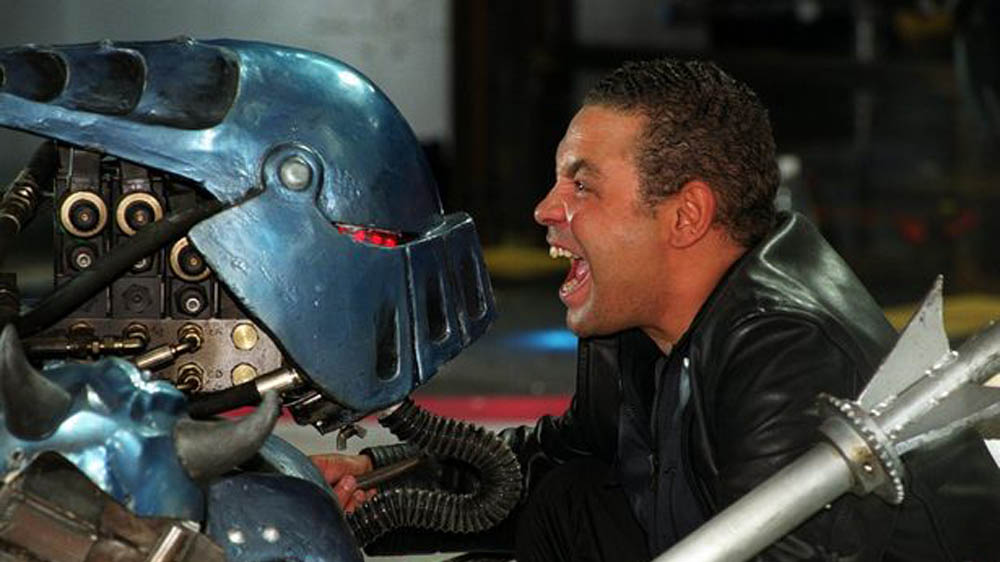 Dara O Briain commented: “I am thrilled to be presenting Robot Wars. For too long, the schedules have cried out for a show in which dedicated amateurs, toiling day and night, handcraft sophisticated automatons built on the delicate interplay of hand-wired servo motors with custom-built circuit boards and fingertip motion control, just to see them get smashed to pieces by a dustbin carrying a massive hammer. It’s war, and how I love it so.”

Angela Scanlon added: “I’m so excited to be joining such a legendary show that, after all this time, still manages to make people squeal with joy. I cannot wait to see the robots in all their metallic glory playfully destroying each other!”

Jonathan Pearce said: “Robot Wars is an immensely enjoyable programme to commentate on. I am delighted to be involved and back among the cut and thrust of the robot battles. ACTIVATE!”

The show’s new logo has also been unveiled. 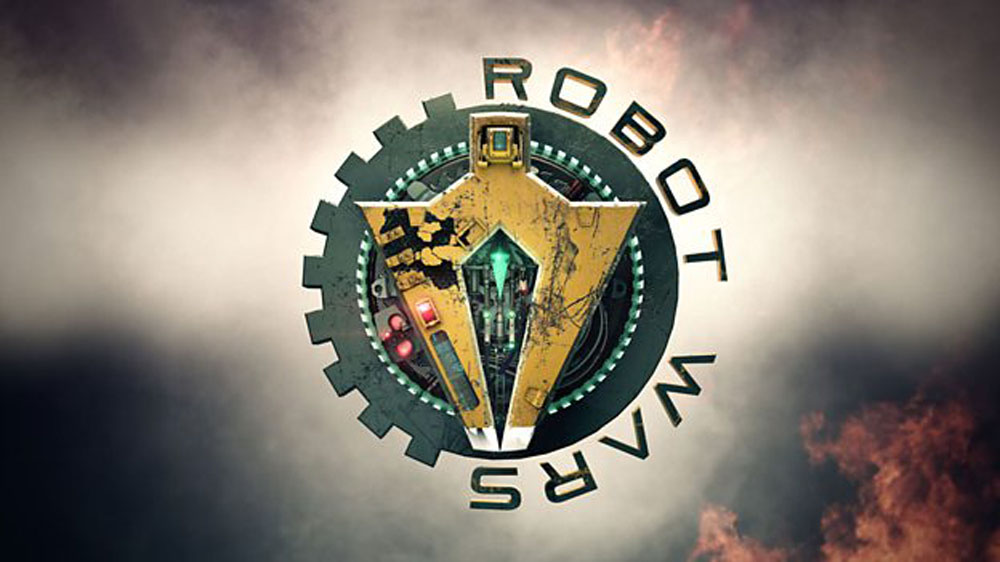 Executive producer Andrew Robertson commented: “The logo totally encapsulates everything that is new about the series: updated technology, modernised armour, contemporary design and a seismic updated tonal shift from the original series.”

The new season will be filmed at a purpose-built fighting arena in Glasgow.

Robot Wars fans can apply to see the battles first hand in the studio audience by contacting lostintv.com; by emailing info@lostintv.com or by calling 0208 5308 100.

Are you looking forward to the return of Robot Wars? Let us know below…