Classic era Doctor Who writer Rona Munro has described writing her brand new episode as “a very different experience” from the last time.

It was confirmed last week that Munro, who previously wrote 1989’s ‘Survival’, has written the ninth episode of 2017’s season, titled ‘The Eaters of Light’.

12 new Doctor Who episodes are currently filming in Cardiff and will begin airing on BBC One in April 2017.

Munro told the new issue of Doctor Who Magazine: “Writing ‘Survival’ was my dream job, but it was a mournful time in the show’s history. This has been a very different experience. There’s more of everything; people, resources, confidence, success… but the same constantly renewing and indefinable wonder that is Doctor Who.”

She added: “When I was very small and watching the First Doctor, I had a special cushion known as ‘Rona’s Doctor Whocushion’. I would hide my face in it when the Daleks or other monsters appeared on screen! ‘The Eaters of Light’ is my version of other stories that have haunted me for almost as long.” 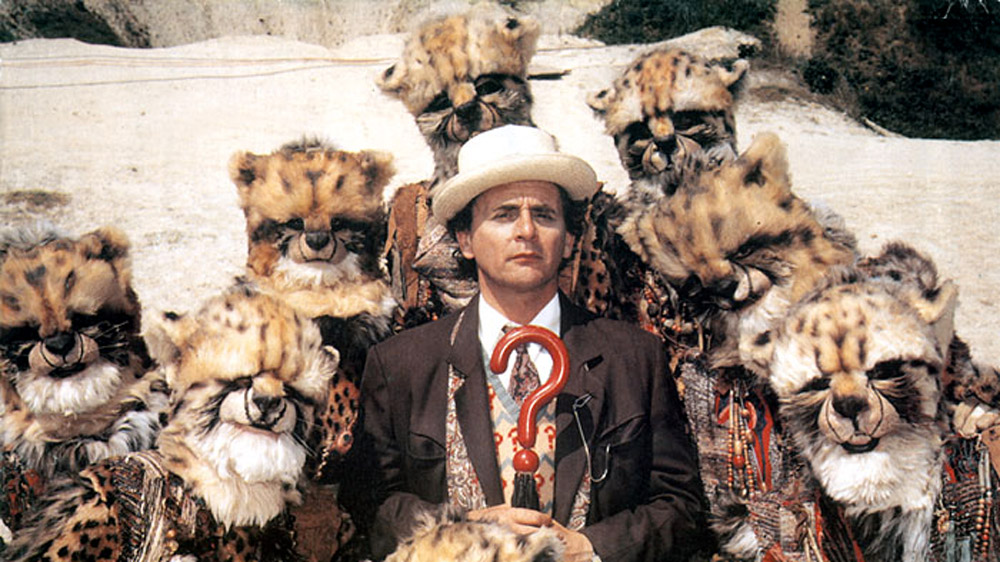 Rona Munro’s ‘Survival’ was the final episode of Doctor Who to air before the show’s 16-year hiatus.

Are you looking forward to ‘The Eaters of Light’? Let us know below…