Hound will play Rupert, a man in hot pursuit of Henry (Vincent Franklin) – but as their date gets stranger and stranger, the night ends in very unexpected ways. 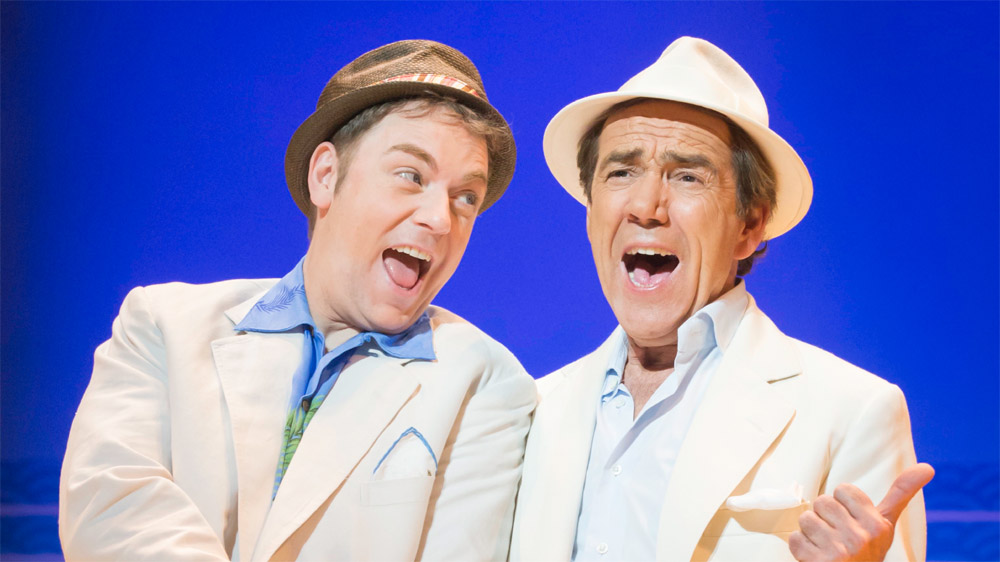 O’Hanlon will play Brian, who goes out on a date with Cleo, only to find the evening unravelling into old secrets and long-buried truths.

Adjoa Andoh, who played Martha’a mum in Doctor Who, will play Lance’s sister Marie – a strong, outspoken professional, who thinks her brother’s boyfriend just isn’t good enough for him.