Game of Thrones star Sean Bean has been cast as the lead in Jimmy McGovern’s new primetime drama series for BBC One.

The six-part drama series was announced earlier this year and is described as a “State of the Nation piece.”

Bean commented: “I was very excited at the prospect of working with Jimmy McGovern again. His scripts are raw and real and he creates fantastic and interesting characters that resonate with society today.”

The official synopsis for Broken reads: “Modern and maverick, yet reassuringly flawed, Father Michael must be confidante, counsellor and confessor to a conflicted congregation who, like himself, struggles to reconcile its beliefs with the hypocrisies demanded by contemporary Britain.” 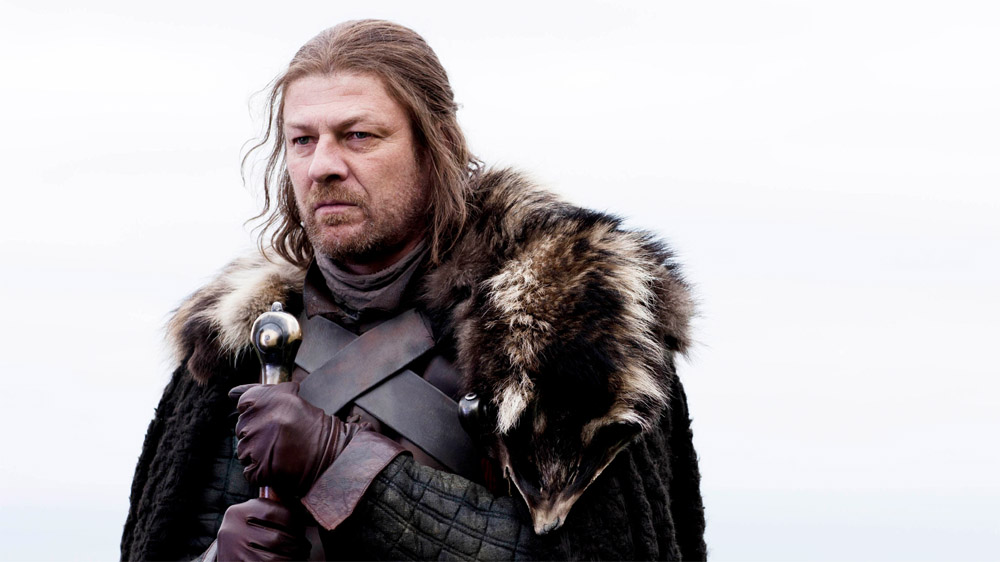 Jimmy McGovern said: “It’s fantastic, because I’ve been trying to work with Sean again ever since he played Tracie Tremarco in Accused, which was astonishing stuff, so I’m over the moon he’s jumped on board with Broken.”

Colin McKeown at LA Productions added: “It’s fantastic to do a state-of-the-nation piece in Liverpool.”