Jonathan Aris has reportedly been cast in next year’s Star Wars spin-off movie.

His online CV reveals that he will play a character called Senator Jebel in Star Wars Anthology: Rogue One.

The actor is best known for his role as forensic scientist Anderson in BBC One’s Sherlock, which returns this Christmas with a one-off special. He has also appeared in Wolf Hall, Spooks and BBC Two’s recently-axed The Game. 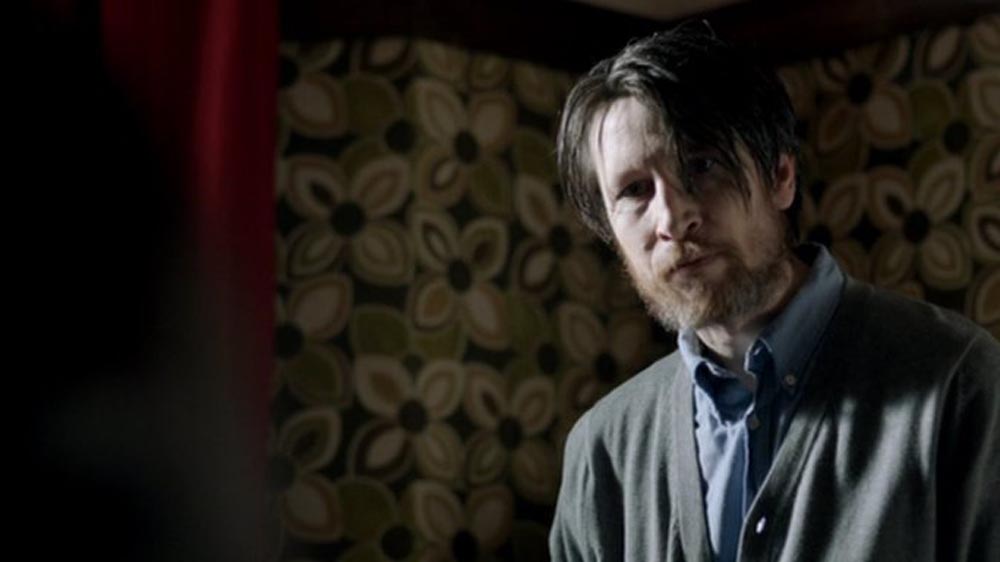 The only confirmed star attached to Star Wars Anthology: Rogue One so far is Felicity Jones. Other rumoured cast members include Riz Ahmed, Sam Claflin, Diego Luna and Ben Mendelsohn.

Directed by Gareth Edwards (Godzilla, Monsters), the film is due to arrive in cinemas at the end of 2016 and will tell the story of “a brave band of resistance fighters uniting to steal the plans to the Death Star.”

Are you looking forward to Star Wars Anthology: Rogue One? Let us know below…