Filming has wrapped on the second episode of Sherlock‘s new season.

Season 4 Episode 2 began filming in Cardiff on Monday 16 May and is directed by Nick Hurran, who previously helmed Season 3’s finale, ‘His Last Vow’ and Doctor Who‘s 50th anniversary special.

It was announced last month that Toby Jones (Dad’s Army, The Girl) would be “bringing to life one of Doyle’s finest villains” in the story.

His character was recently confirmed as Culverton Smith, who originally appeared in ‘The Adventure of the Dying Detective’, a short story written by Sir Arthur Conan Doyle in 1913. 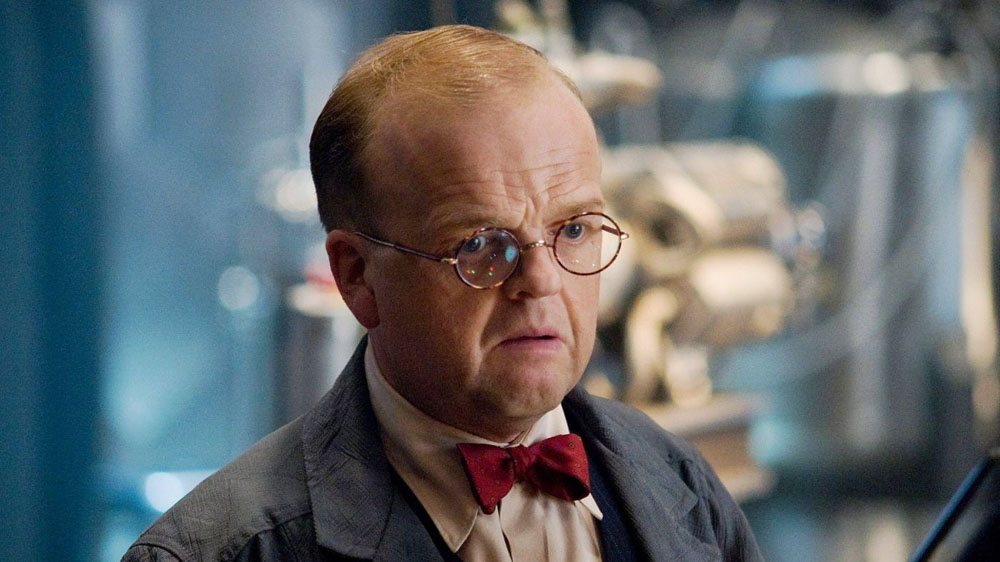 If you’re struggling with the wait for new episodes, check out our Sherlock bingo cards. You can find more bingo sites here.

The fourth season of Sherlock is expected to air on BBC One in early 2017.

Are you looking forward to the new season of Sherlock? Let us know below…