It looks like the director for the final episode of Sherlock‘s fourth season has has been revealed.

He has also worked on a number of Derren Brown’s TV projects, including An Evening of Wonders, The Heist, Mind Control with Derren Brown and Trick or Treat. 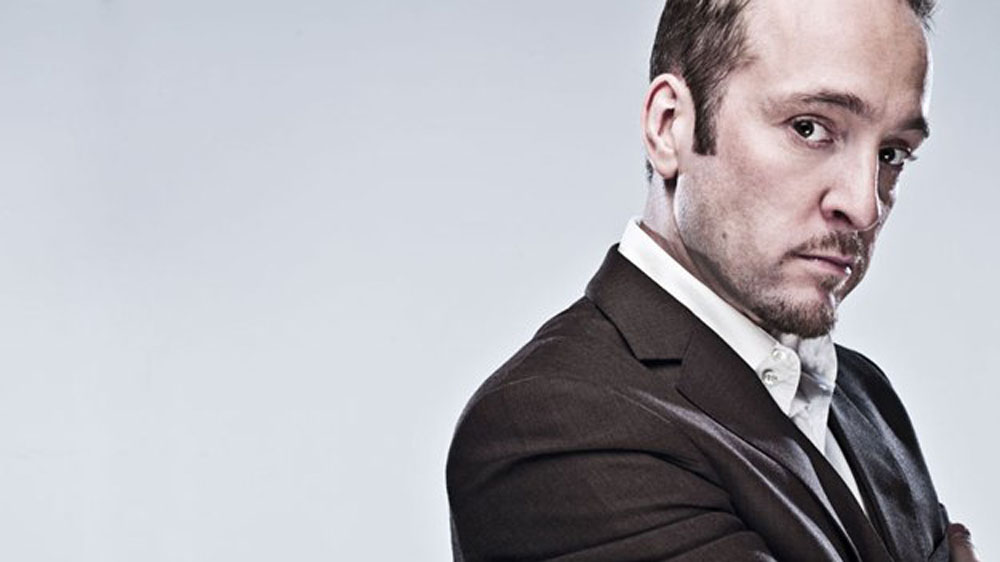 Sherlock co-creator Steven Moffat hinted last year: “We have a plan to top [Season 3] — and actually I do think our plan is devastating … We practically reduced our cast to tears…”

The first episode of Season 4, written by co-creator Mark Gatiss, began filming in Cardiff last month and is directed by Rachel Talalay (Doctor Who, The Flash).