Set in a utopian 2067, Carnage: Swallowing The Past looks back at a time when human beings ate other animals.

Amstell commented: “I have written and directed a film about veganism. I’m sorry.” 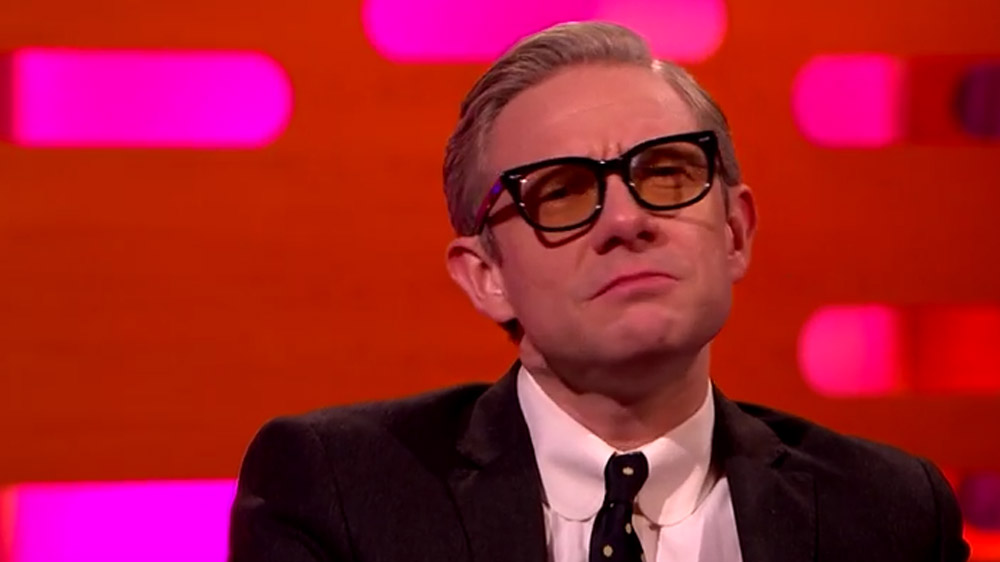 Victoria Jaye, Head of Content, BBC iPlayer said: “In a culture obsessed by what’s on our plates, Simon Amstell’s film Carnage imaginatively challenges our attitude towards eating meat, fish and cheese triangles. Prepare to never look at your dinner the same way again.”

The official synopsis reads: “For the young people of this time, the idea that their grandparents could have been complicit in a bloodbath of unnecessary suffering is wholly unimaginable. The film aims to break the taboo around Britain’s animal eating past, whilst showing compassion for a generation, now seeking therapy to cope with the horror of their unthinkable actions.”

Carnage will premiere on BBC iPlayer this spring.

Are you looking forward to Carnage? Let us know below…