The new season will see Jensen resume her role as the notorious Agatha, alongside Mathew Horne (Gavin and Stacey) as her best friend Roy and Katy Wix (Not Going Out) as Ashley’s cleaning lady Gemma. 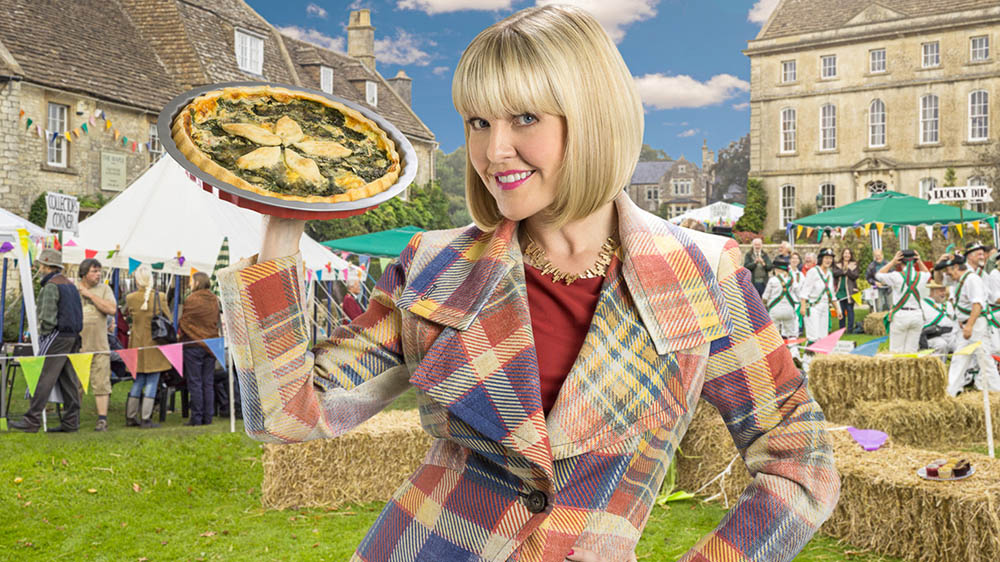 Adam McDonald, Director of Sky 1 commented: “The Quiche of Death quickly established itself as a favourite amongst Sky 1 customers so I’m delighted to be welcoming Agatha Raisin and her escapades back to the channel. Fortunately, thanks to the incredibly talented MC Beaton we had another 24 brilliant stories to choose from.”

Agatha Raisin begins filming on location in the Cotswolds this summer.

Are you looking forward to the return of Agatha Raisin? Let us know below…