Walliams commented: “I am thrilled my book is coming to Sky and especially thrilled that I am playing the villain Burt. Plus I will be working with one of my favourite comedy actors Nigel Planer and someone who I adore working with, the super talented Sheridan Smith.” 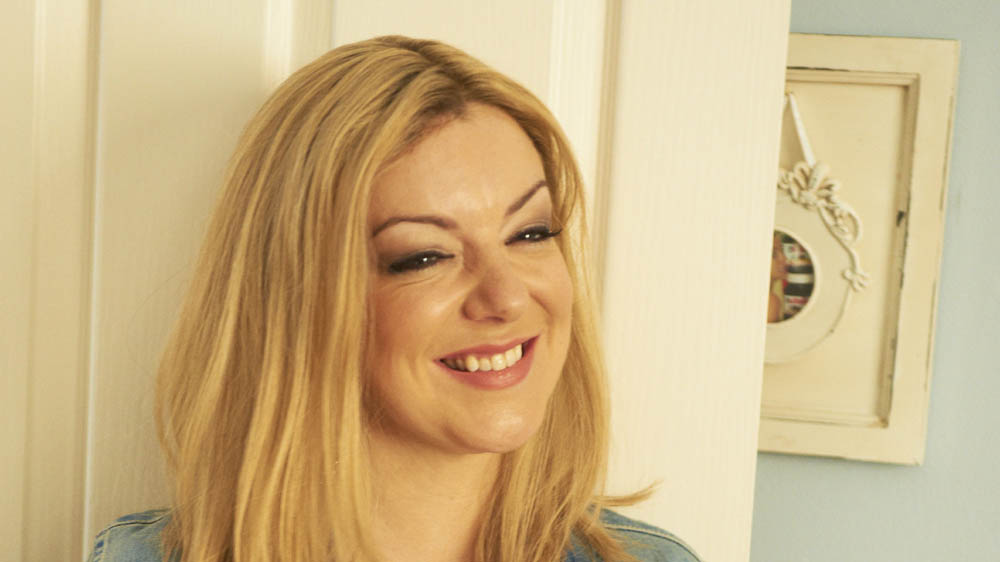 The official synopsis reads: “Ratburger follows a young girl called Zoe (Talia Barnett), who has a stepmother (Smith) that despises her, a dad (Benton) who’s never around and has a miserable time at the hands of Tina Trotts (Tillie Amartey), the school bully. Her only chum is Harry (George Kent), until she discovers a baby rat in her bedroom she names him Armitage and they quickly become firm friends. Zoe also discovers he’s no ordinary rat – he’s a rat that can dance. She sets out to show off her rodent pal’s skill at the school talent show but her stepmother and shifty burger man Burt (Walliams) have other ideas, which include throwing Armitage into the mincer and putting rat burgers on the menu.” 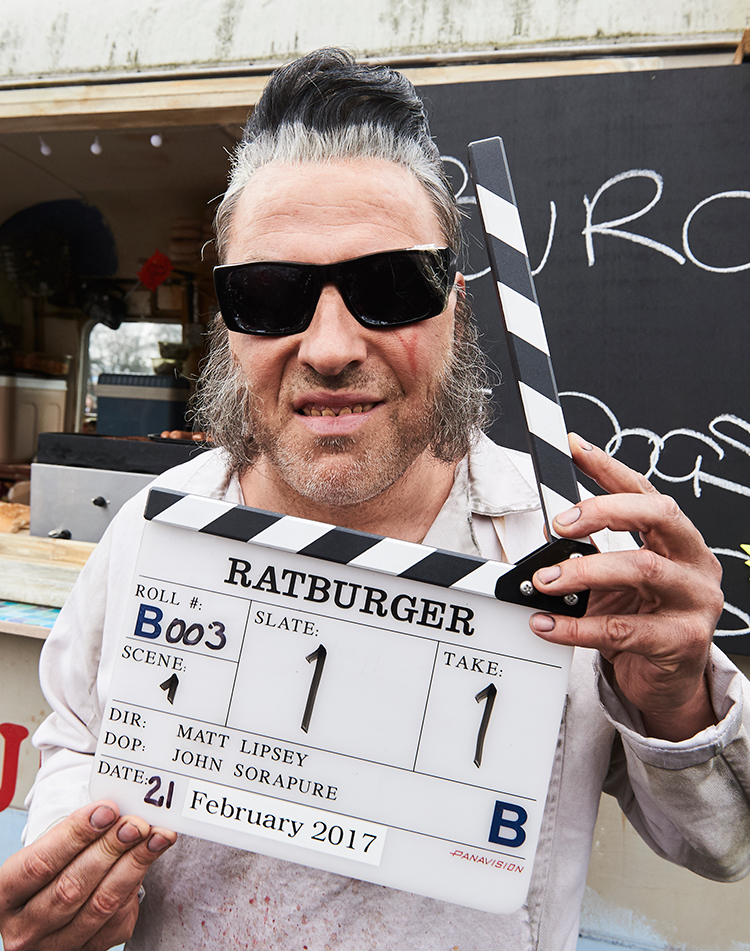 Jon Mountague, Sky’s head of comedy said: “Hilarious, gruesome and warm-hearted in equal measure, David’s book Ratburger is a terrific tale, with a fantastic cast. We jumped at the chance to bring the adventure, villainy and vermin to screens.”

Executive producer Jo Sargent added: “We are delighted to be making Ratburger for Sky and are very much looking forward to bringing one of David’s most popular and gruesome books to life.”

Ratburger will air on Sky1 this Christmas.

Are you looking forward to Ratburger? Let us know below…