The second director for the new season of Doctor Who has been revealed.

Bill Anderson – a newcomer to Doctor Who – will be helming episodes, it has been confirmed on the online CV of new companion actress Pearl Mackie.

He is most likely working on Season 10’s second block of filming, which will comprise episodes written by Doctor Foster creator Mike Bartlett and ‘Face the Raven’ writer Sarah Dollard. 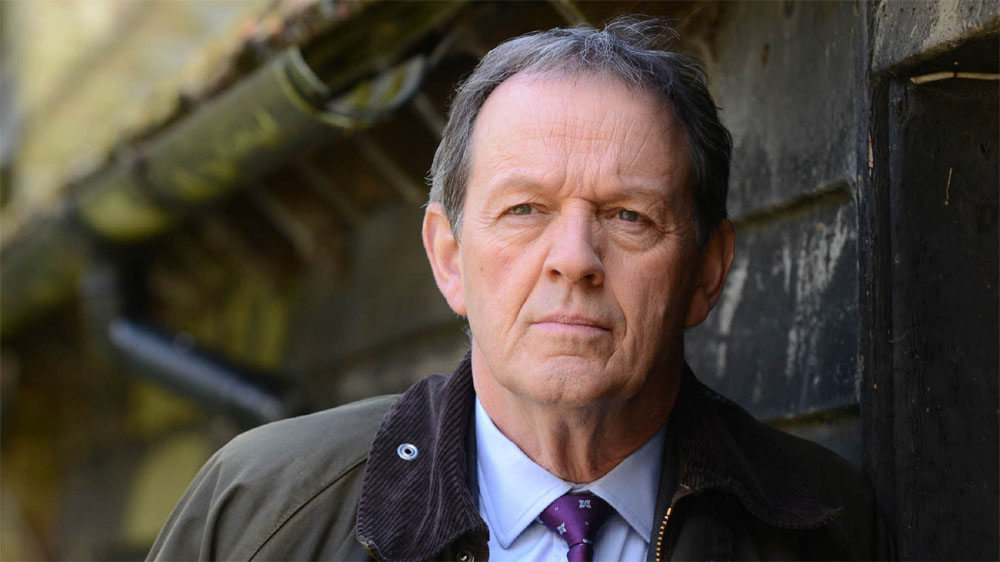 Steven Moffat has hinted that big changes are ahead in his final season as Doctor Who showrunner.