Australian writer Sarah Dollard has written an episode of Doctor Who for the new season, the BBC has confirmed.

Dollard wrote 2015’s ‘Face the Raven’ and has previously written episodes of Being Human, Aussie soap Neighbours and BBC Two’s thriller The Game.

She commented last year ahead of her first episode: “Getting to play in the Doctor Who toy box is a dream come true. It’s a total honour to contribute to a show that has brought me such joy as a fan.” 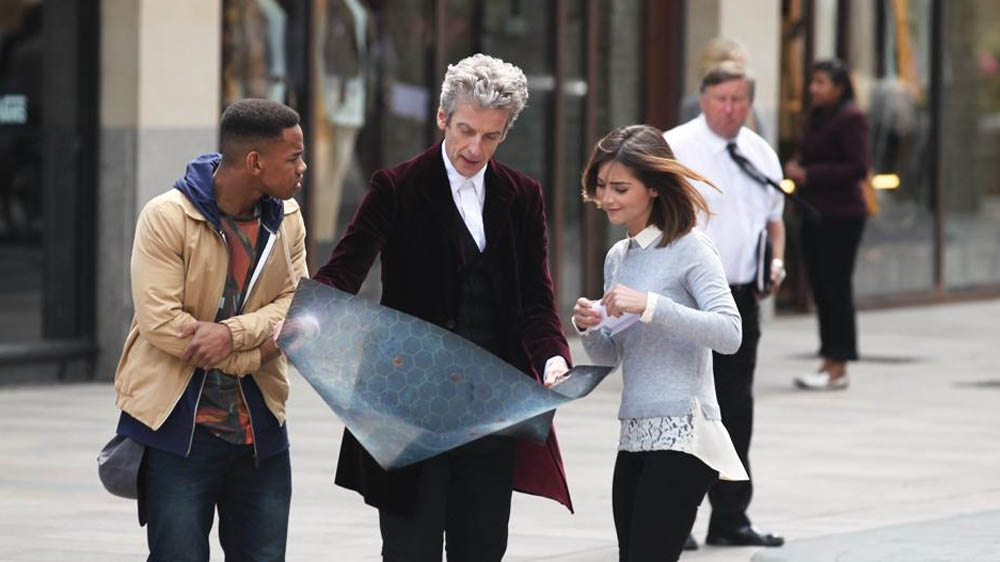 The new season of Doctor Who will air on BBC One in spring 2017, with Pearl Mackie joining Peter Capaldi’s Doctor as new companion Bill and Matt Lucas returning as Nardole.