Doctor Who showrunner Steven Moffat has described his third year in the role as “a tough, time time.”

The year’s production was reportedly “fraught with difficulties” and featured the departure of Karen Gillan and Arthur Darvill halfway through Season 7, the show’s 50th anniversary special and the departure of Matt Smith in 2013’s Christmas special.

Moffat told DWM in the magazine’s latest issue: “Well, there was a long time when I thought I’d only do three years. That was the absolute plan … But I didn’t enjoy my third year as much. It was a bit miserable.”

He admitted: “The workload was just insane. I wasn’t coping as well. No-one else’s fault, all mine. The 50th was looming, and I didn’t know if we could make it work. It was a tough, tough time. My darkest hour on Who was that.” 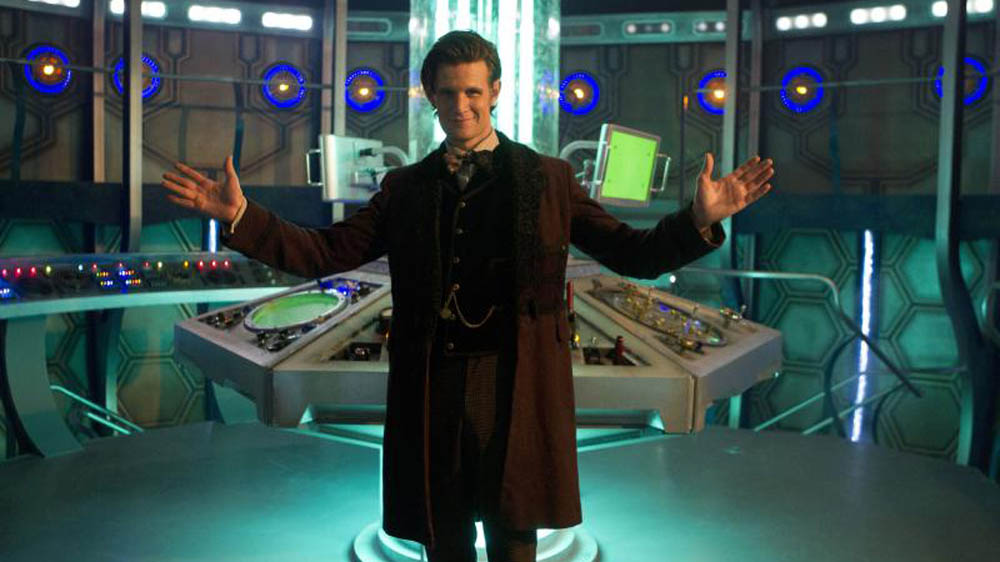 Moffat added: “…Matt [Smith], who was a friend and ally, was leaving – I couldn’t get him to stay. It felt like everything was blowing up around me. I was staggering into the 50th, with no Doctors contracted to appear in it, battered with endless hate mail about how I hadn’t got William Hartnell back … and Sherlock Series Three at the same time.”

Explaining his decision to stay, he said: “I was pretty miserable by the end of it, and I coudn’t bear to let that be the end.”

It was announced earlier this year that Moffat will step down after a sixth season as showrunner, with Broadchurch creator Chris Chibnall as his replacement in 2018. 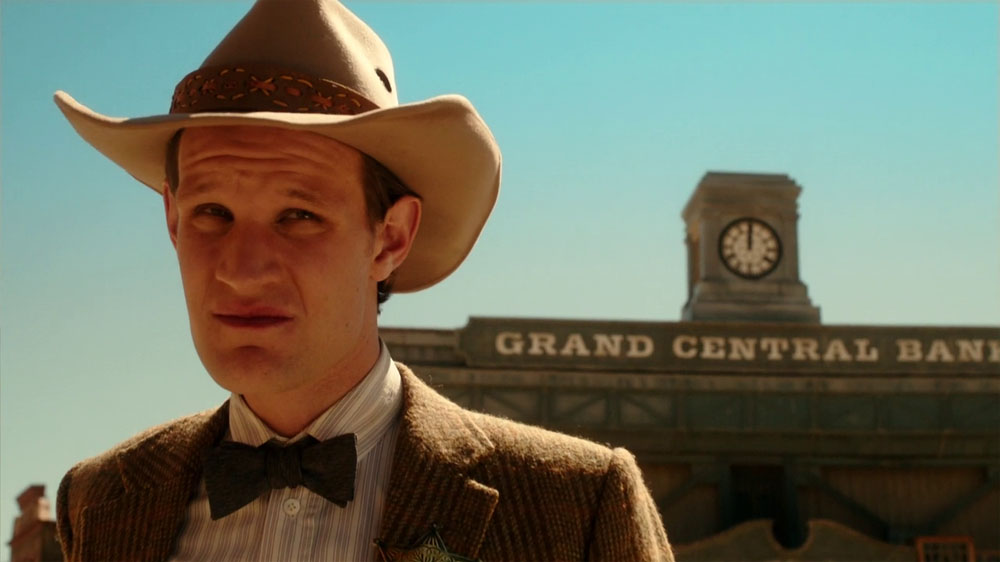 Season 10 of Doctor Who began filming last week and will air on BBC One in spring 2017.

What did you think of Season 7? Let us know below…