Season 9 continued the previous season‘s line-up of Peter Capaldi as the Doctor and Jenna Coleman as companion Clara Oswald.

The launch trailer concluded with the line: “Same old, same old, just the Doctor and Clara Oswald in the TARDIS.”

It was the first season since the show’s return in 2005 to not have a change or addition to the regular cast. (While Rory had appeared in several episodes of 2010’s Season 5, it was not until 2011’s Season 6 that be became a regular.)

Moffat told DWM in the magazine’s latest issue: “First episodes are tough, and I feel as though I slightly fumbled it last year by not having a ‘new thing’ in ‘The Magician’s Apprentice’.”

He explained: “It was the same Doctor, same companion… You want to persuade people to tune in because a brand new thing is happening.” 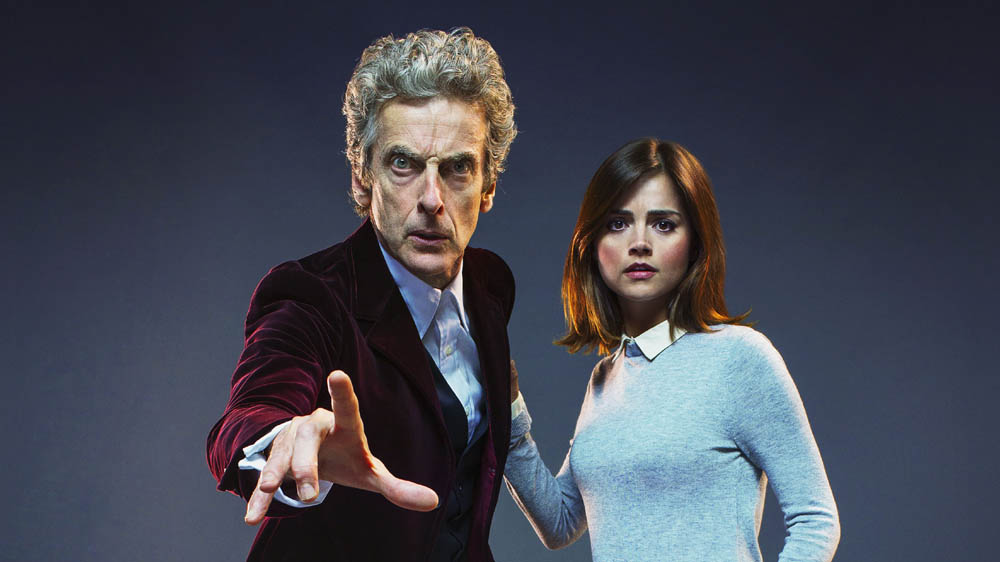 The new season of Doctor Who began filming last week and will air on BBC One in spring 2017.

Teasing Season 10’s launch next spring, Moffat said: “We’ll introduce [Bill] in the first episode of 2017, and she’ll run through that series. She’ll not be in Christmas [2016], because that would blow the series launch … So there’ll be somebody else – a different, guest companion – this Christmas, like how River Song played the companion role in last year’s Special.”

Do you prefer to see a cast line-up change every season? Let us know below…